The Tower at Pegasus Park 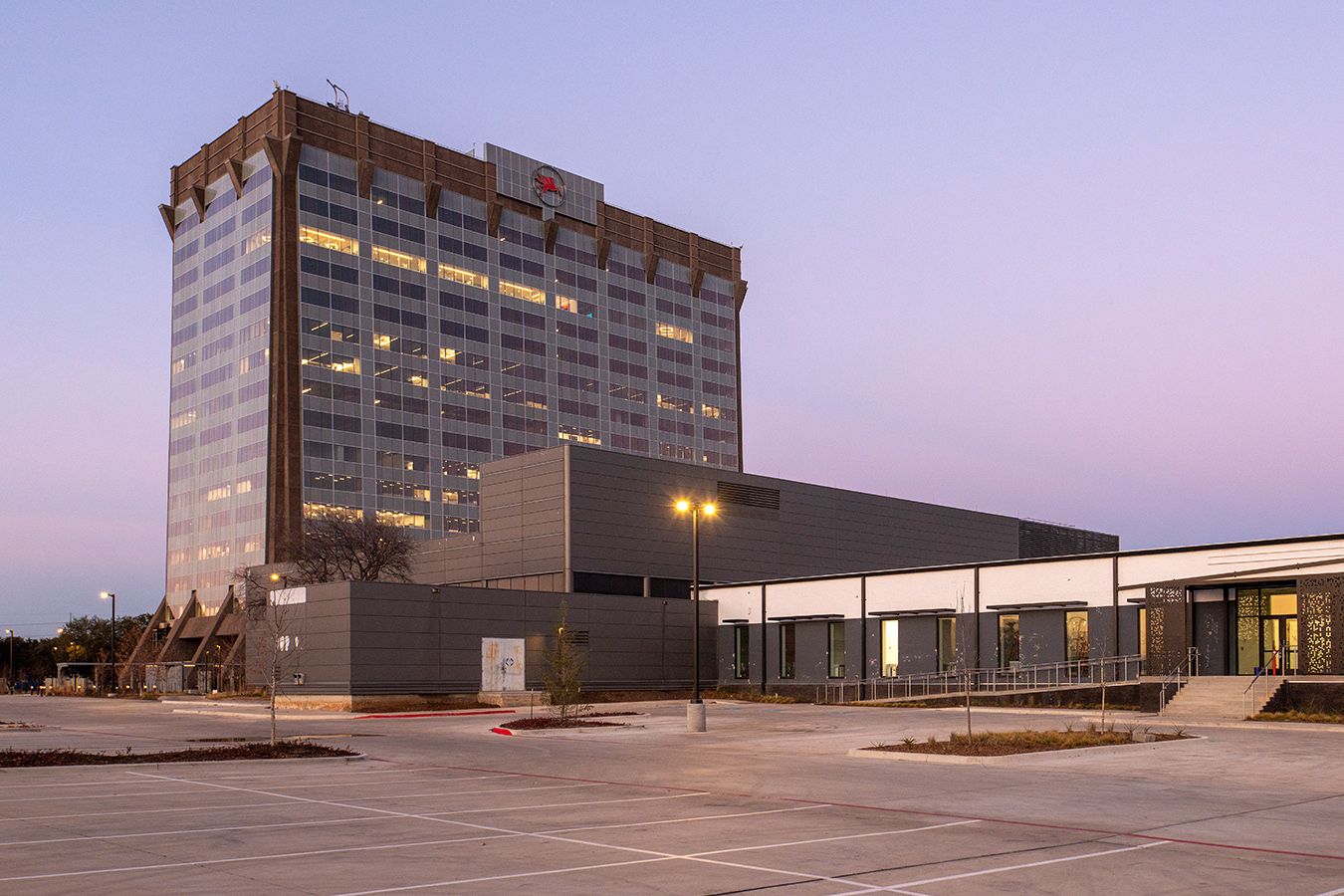 Over a quarter of a million pounds of sheet metal installed 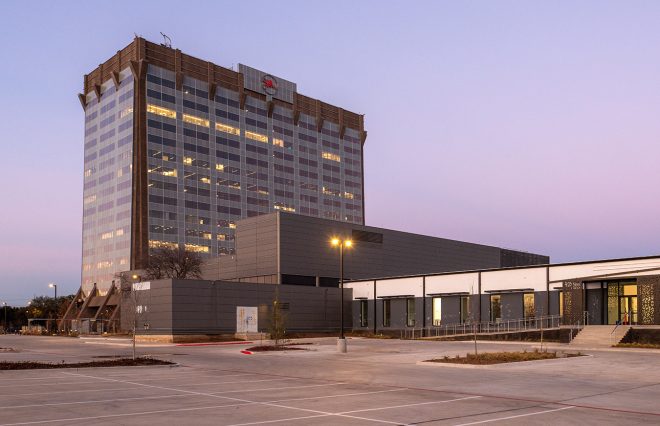 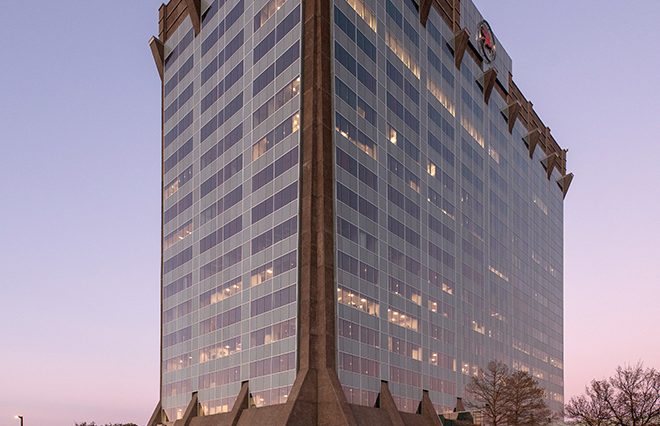 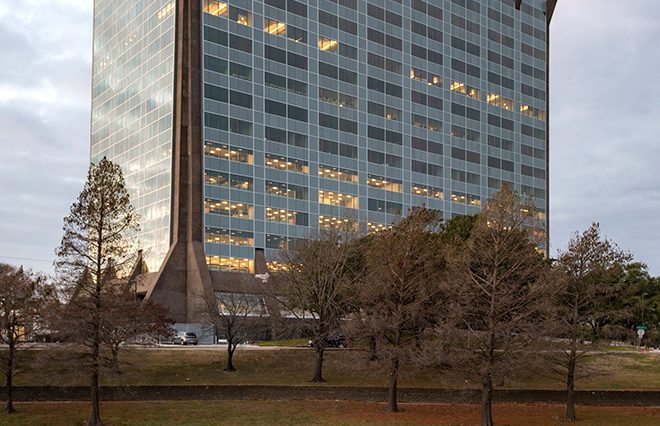 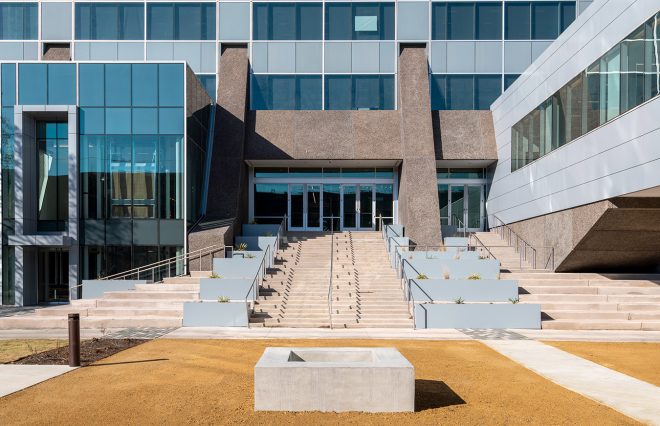 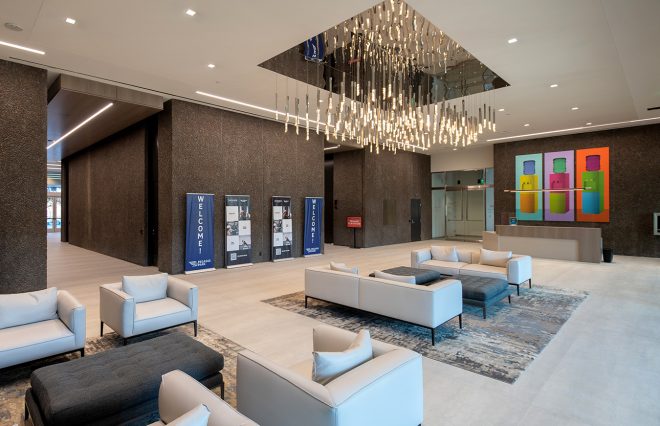 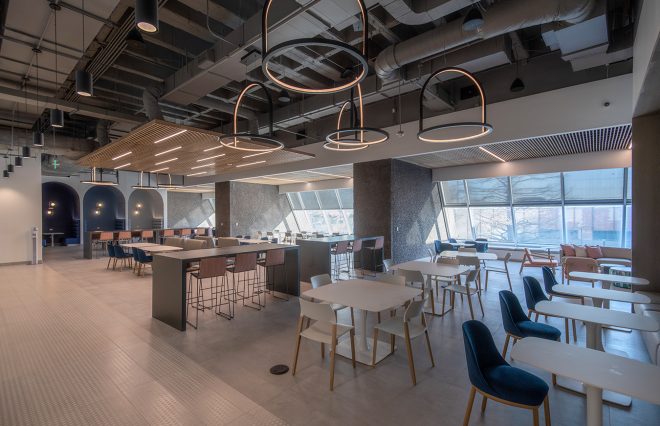 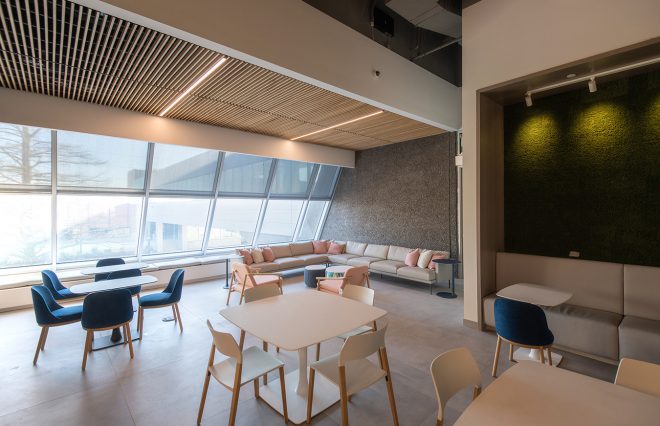 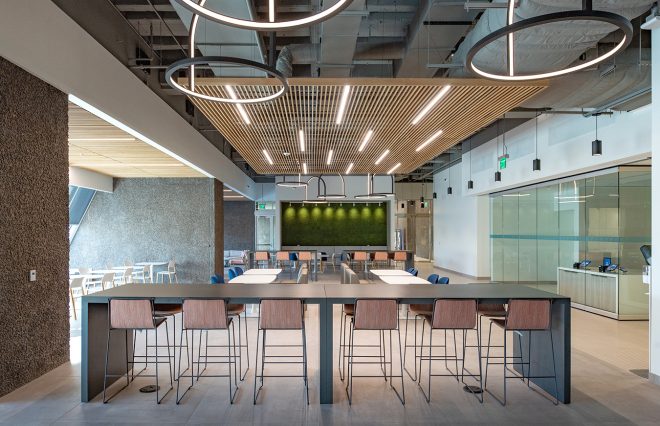 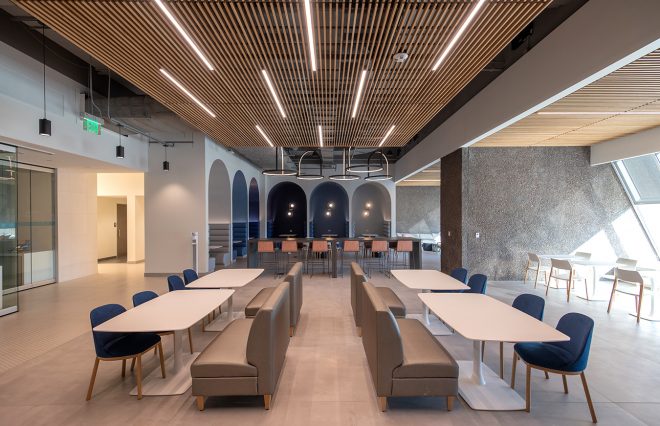 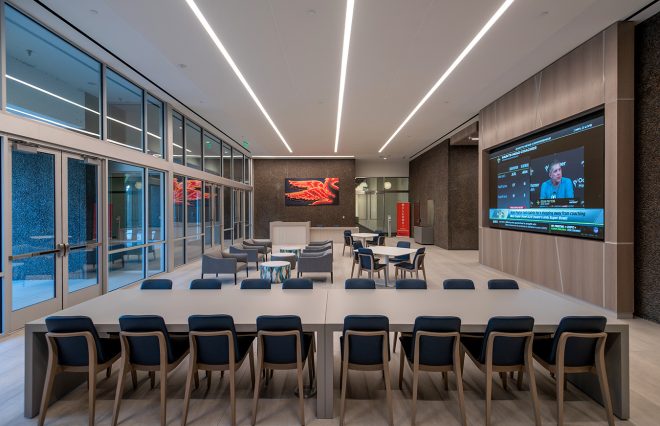 The buildings we consider historic are usually architecturally distinctive or have played an outsize role in the story of a place. But sometimes there are buildings that, despite their humdrum past and unremarkable appearance, still deserve to be remembered. Pegasus Park—formerly known as Pegasus Place—is one such building. If that name doesn’t immediately conjure images like, say, the Old Red Courthouse or Reunion Tower, that may be because Pegasus Park sits on an ugly stretch of Stemmons Freeway in one of the ugliest districts in Dallas. You’ve probably driven past it hundreds of times without taking notice. And yet the building is emblematic of so much Dallas history.

Pegasus Park’s story begins with the Trinity River. The 18-story tower’s foundation is set in land that was once riverbed, before the river was rerouted to improve flood control and free up land for development. Pegasus Park came out of the ground in the late 1960s, well after most of the surrounding land was turned into the warehouse district that made Trammell Crow one of the country’s most successful developers. The high-rise would serve as a stopover for prominent Dallas companies fleeing downtown on their way to the northern suburbs, including the Zale Corporation and ExxonMobil.

In 1976, filmmaker Michael Anderson used the building to depict the faceless authoritarianism of the futuristic dystopian world of Logan’s Run. Sadly, Pegasus Park’s two most distinctive characteristics in the film—its golden glazing and the concrete columns that ran down its facade—were removed during Exxon’s subsequent renovation. They were replaced with a glowing Pegasus logo, an echo of the Pegasus that once adorned the oil company’s downtown headquarters in the Magnolia Building.

After Exxon moved most of its operations out of Pegasus Park in the early 2000s, the building sat empty for nearly a decade. The Dallas ISD considered moving its offices to the Stemmons location; the property changed hands a few times. Now a new owner has purchased the site with hopes of authoring the next chapter in Pegasus Park’s history. J. Small Investments and Lyda Hill Philanthropies plan to transform the 23-acre, six-building, 750,000-square-foot campus into a “biotech ‘plus’ hub” featuring laboratory space and flexible leasing options to attract biotech entrepreneurs. The new campus, set to open in 2021, will also set aside 150,000 square feet of office space for nonprofit and philanthropic tenants.

A 2019 CBRE report ranked Dallas seventh among the nation’s fastest-growing biotech hubs, and the Pegasus Park investors are betting that biotech and philanthropy will play a large role in shaping Dallas’ next phase. They chose Pegasus Park because of its proximity to the growing medical district, but their decision to maintain the old Exxon logo underscores a deeper, symbolic attraction to the property: even in a part of town that has seen many cycles of booms and busts, there is always the promise it can take flight again.