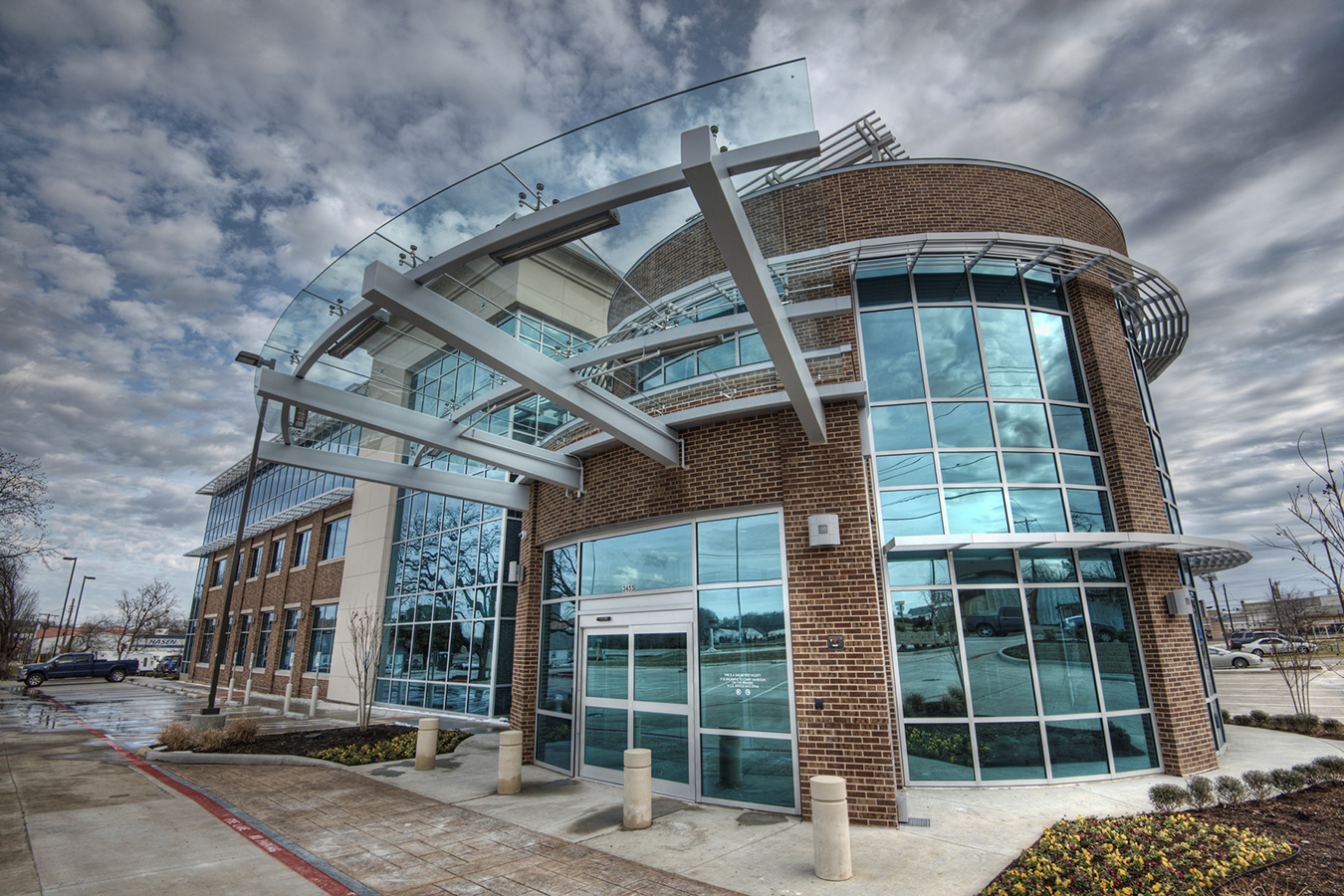 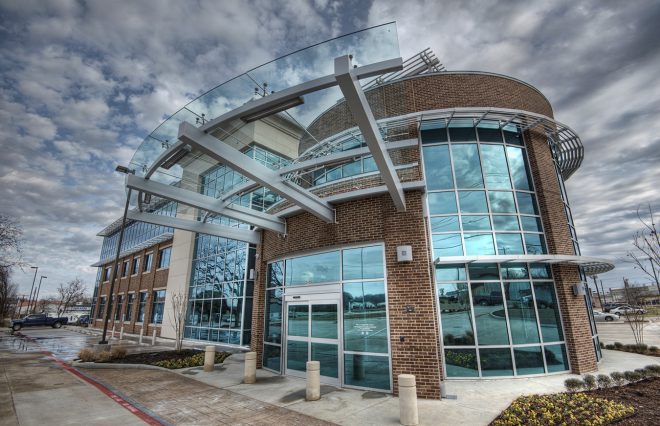 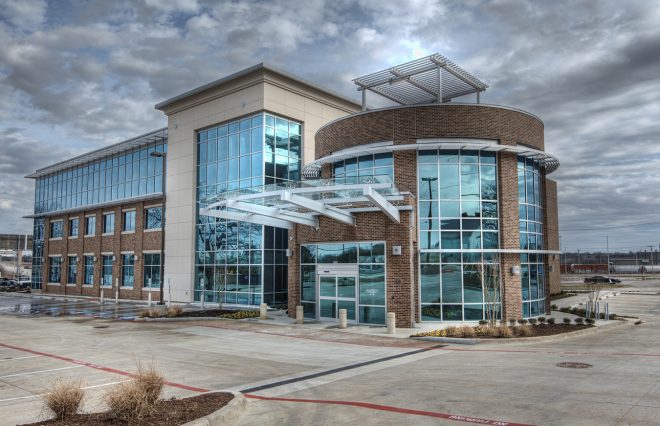 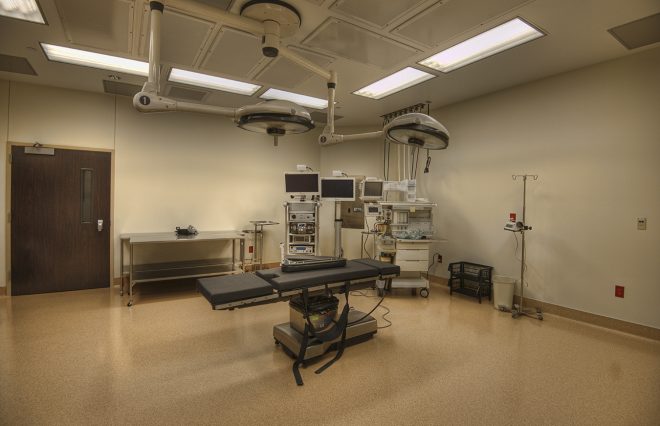 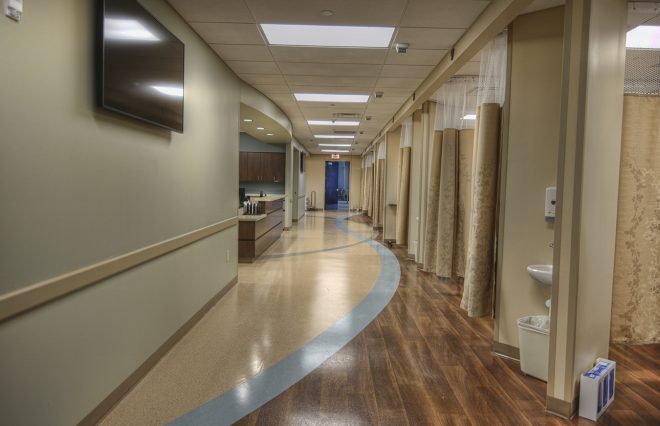 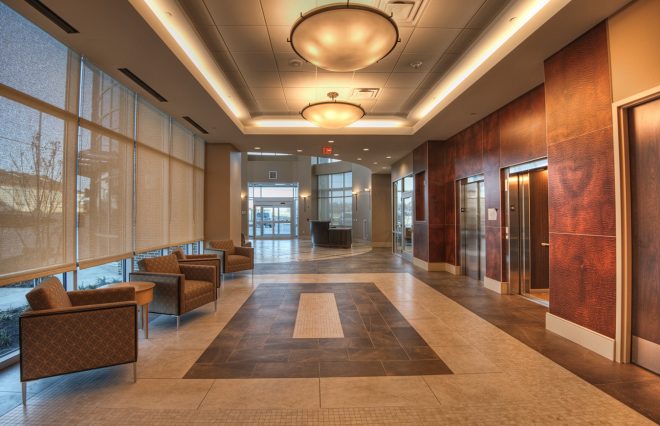 The A&P/LandPlan team encountered numerous challenges on this project, yet overcame these challenges through collaboration and creativity to turn the project over on time and within budget.

The key to the project’s success was the effort and dedication from all parties involved. As a testament to the success of the project team, one of the greatest accomplishments was the 100 percent compliant Texas Department of Health inspection, which took place just before Temporary Certificate of Occupancy was granted. To accomplish this, A&P’s MEP group worked closely with the project team prior to the TDH inspection conducting a mock inspection, which included pre-testing all MEP and life safety equipment. This resulted in zero A&P issues.

Construction of Park Hill MOB began in April 2014 and was officially completed on Feb. 20, when the Certification of Occupancy was granted.