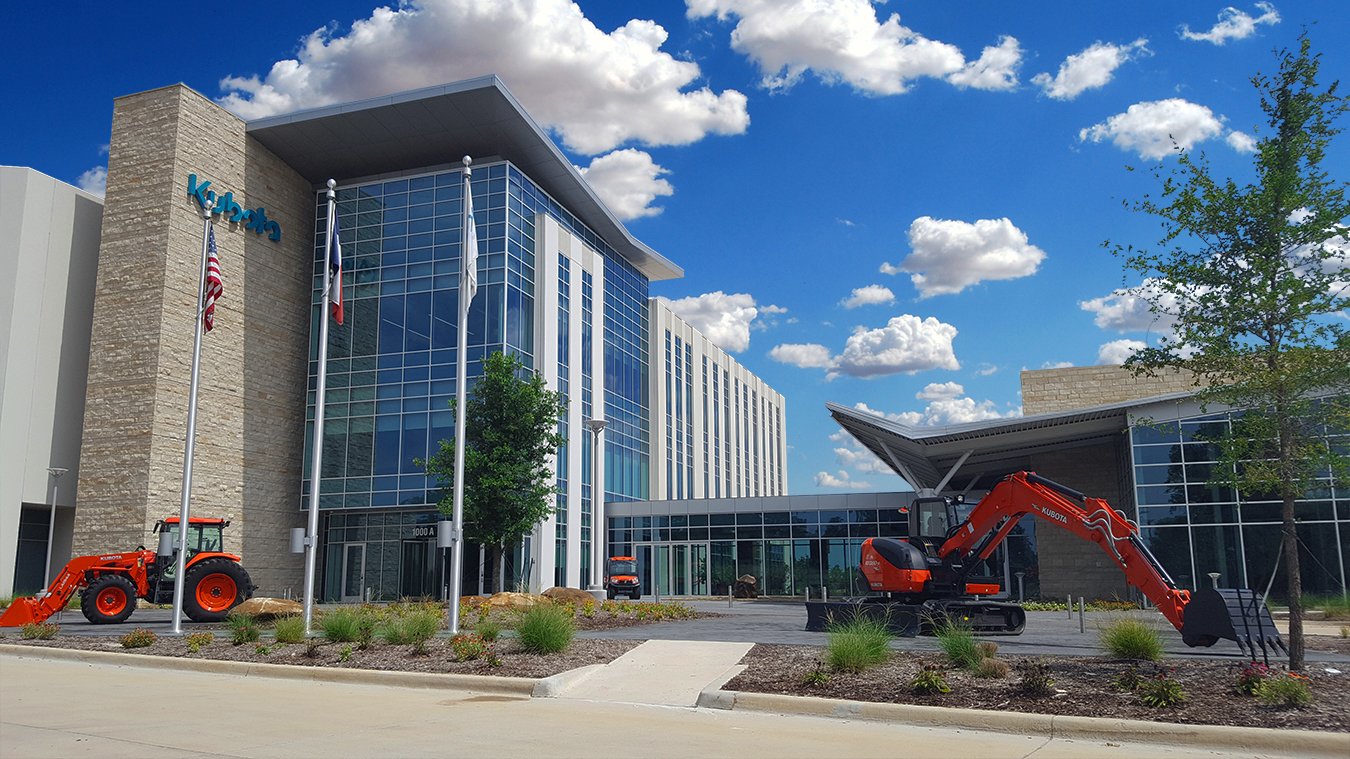 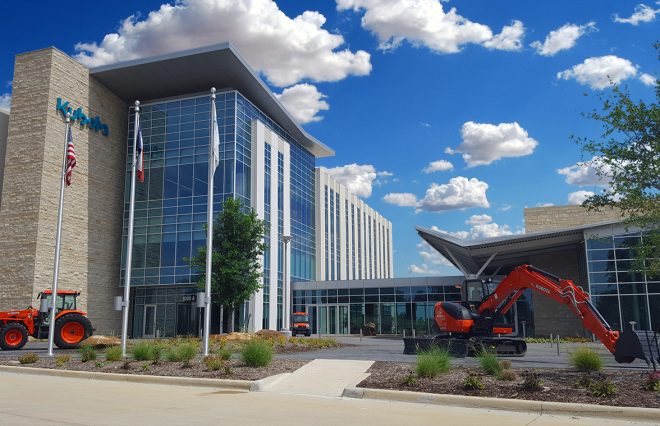 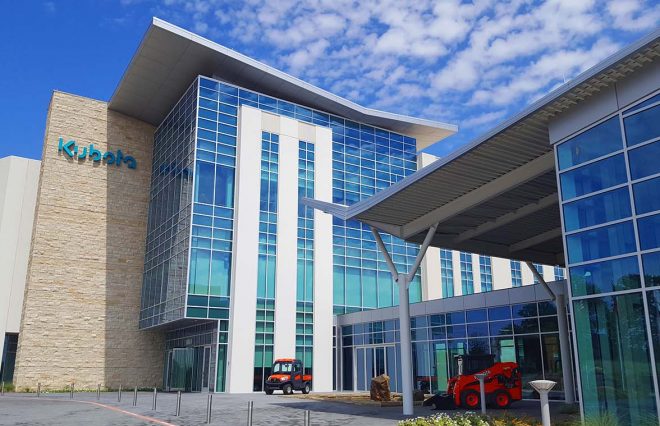 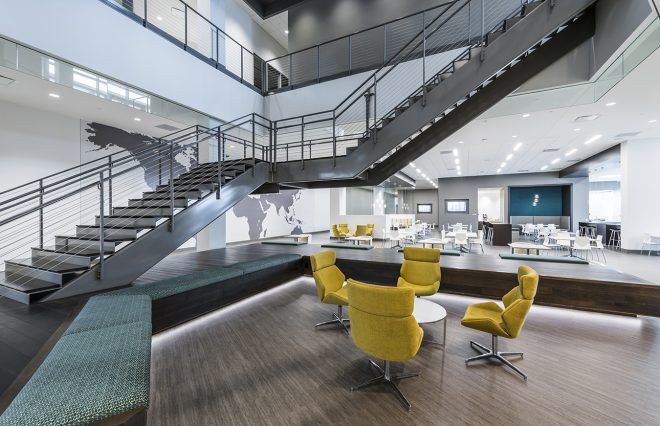 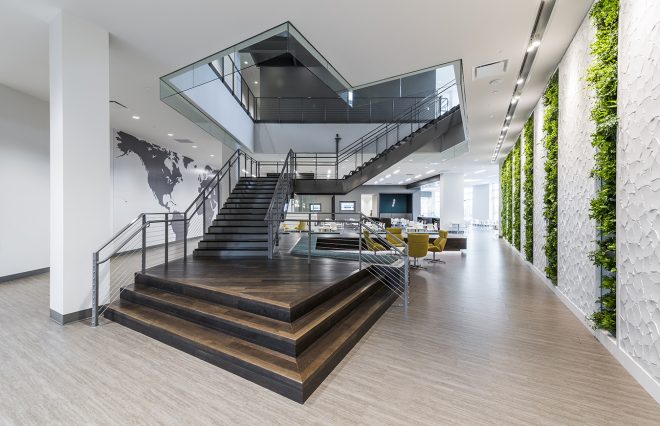 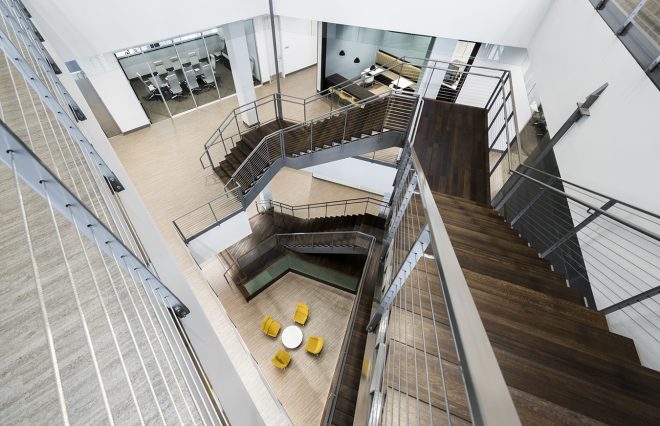 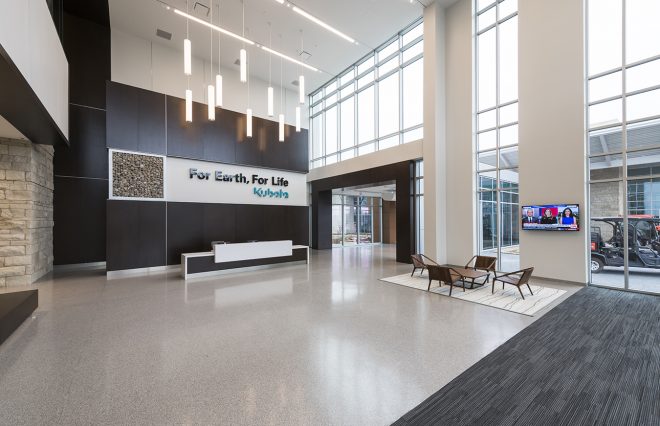 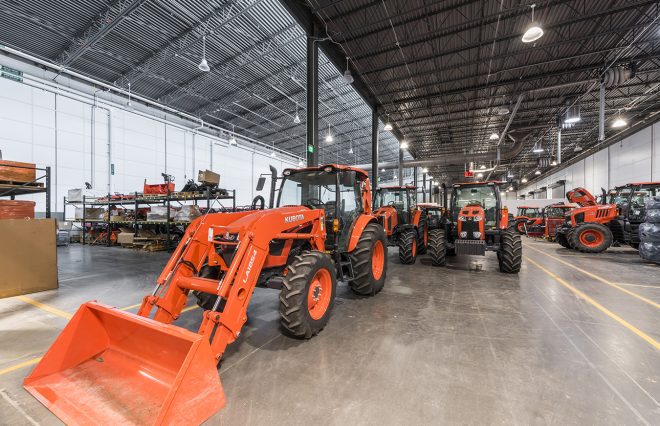 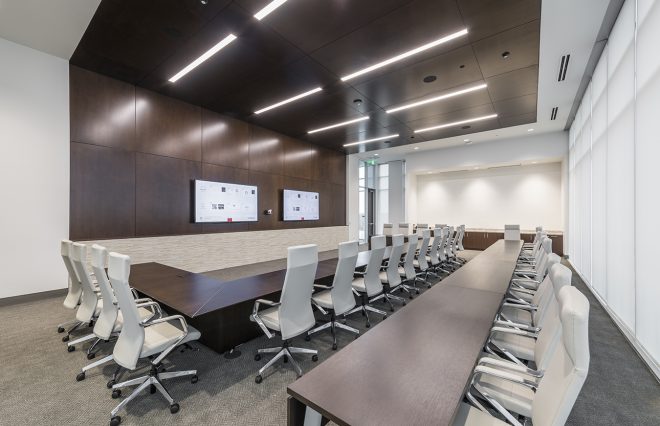 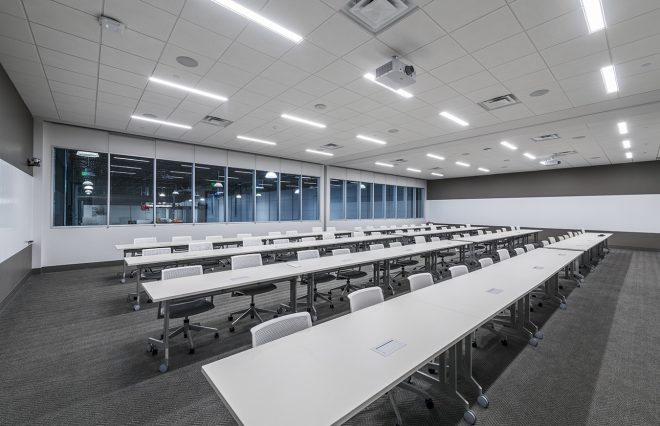 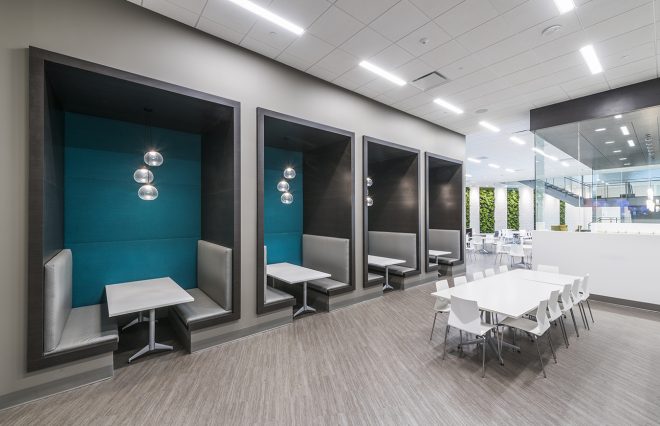 Less than two years after starting work on the project, Japan-based Kubota Tractor Corp. has opened its new North American headquarters in Grapevine.

Like auto giant Toyota, Kubota has moved its U.S. base from Torrance, Calif to Texas.

Kubota - which is one of the world's largest manufactures of tractors, construction equipment and other machinery products - expanded into the U.S. in 1972 with a small office in Southern California.

"There were only 18 employees and the company sold 2,000 units in its first year," said Masatoshi Kimata, Kubota Corp. president who was in Grapevine Friday for the opening. "Now we employ nearly 4,600 hard working Americans."