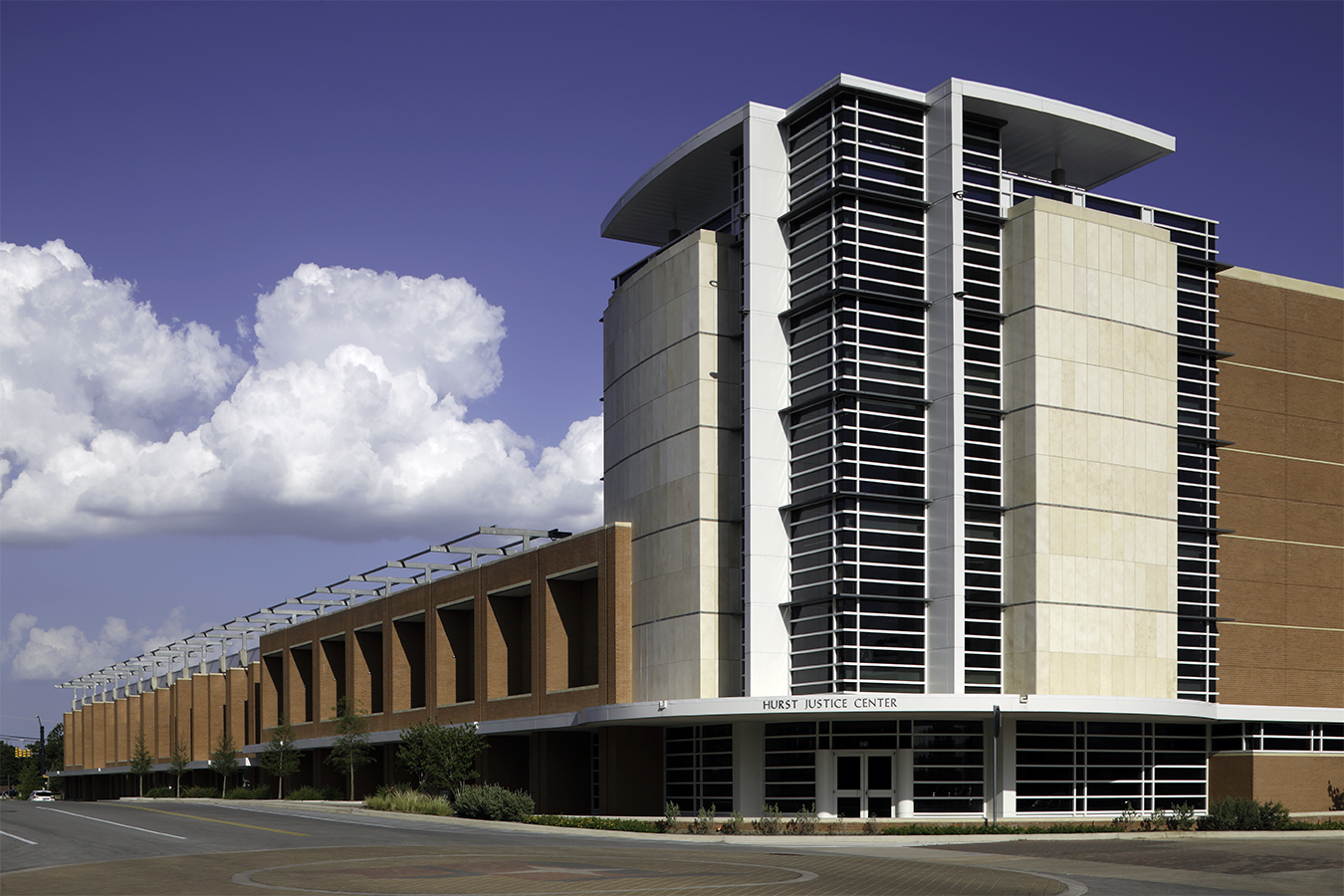 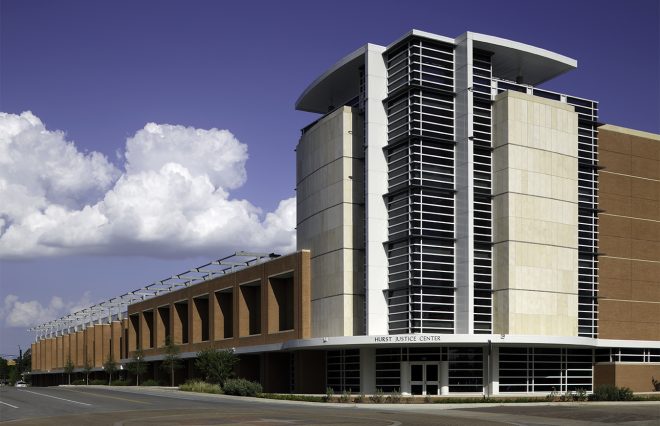 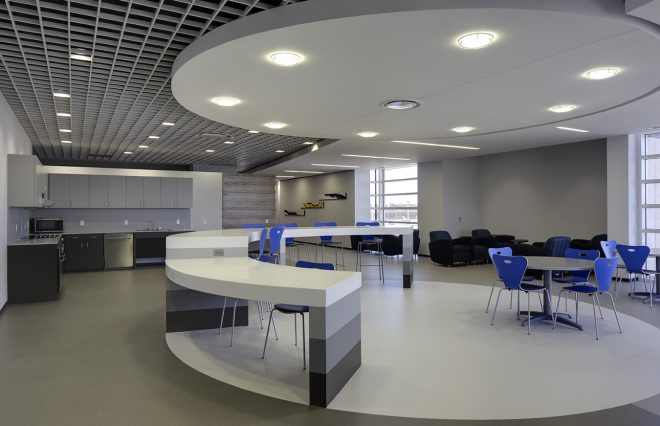 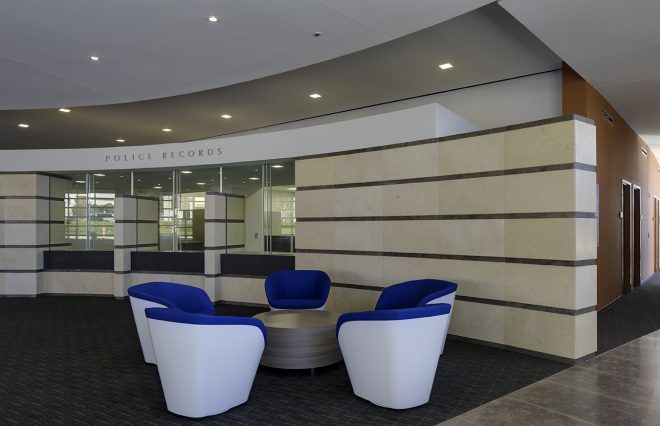 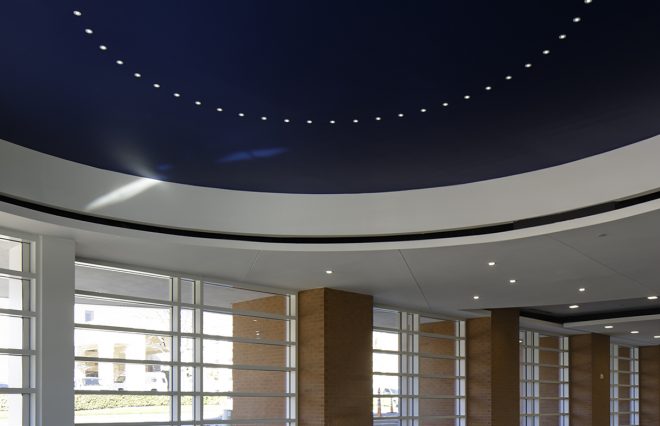 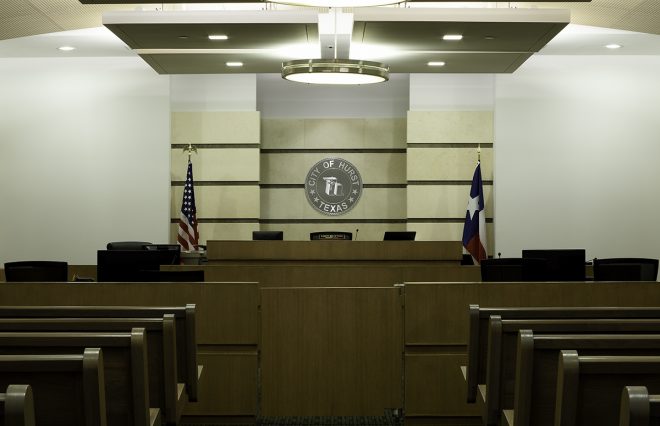 Work is now complete at the Hurst Justice Center, where police officers proudly showed off the building to the public during a grand opening ceremony last week.

The Police Department and Municipal Court moved in to the justice center over a year ago, but work was still underway to renovate the former police department building to add a new dispatch center, crime scene lab and a 40-bed jail with a larger sally port.

During the ceremony, Mayor Richard Ward asked for a moment of silence in honor of the five fallen police officers who were shot during a peaceful Black Lives Matter protest in Dallas on July 7. Many in the crowd wore blue ribbons in support of the police officers.