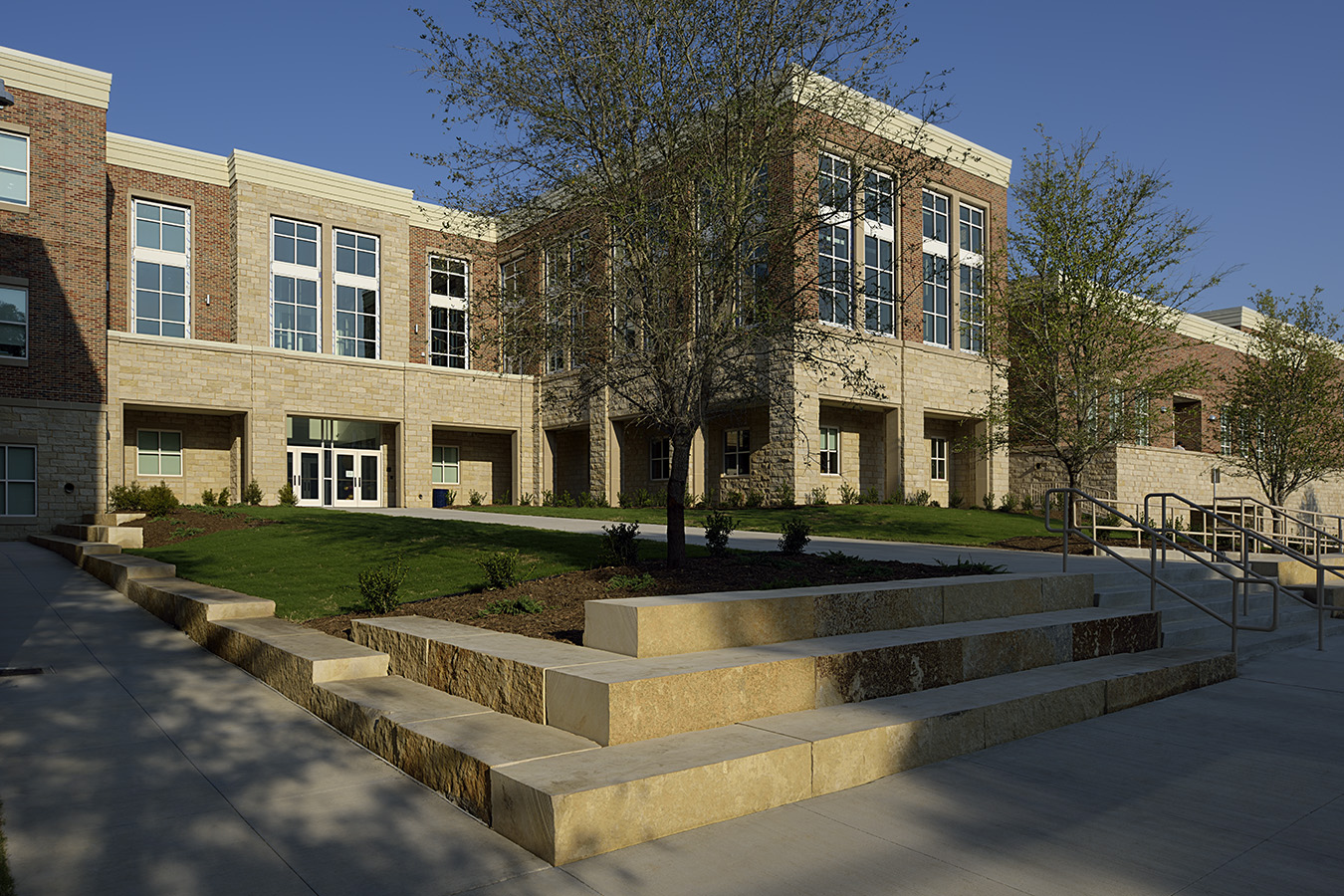 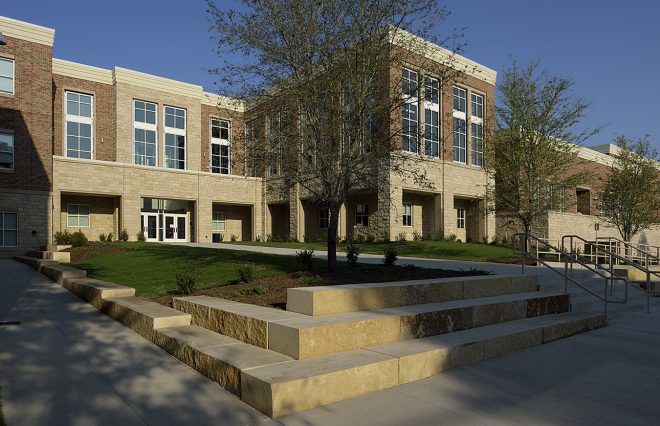 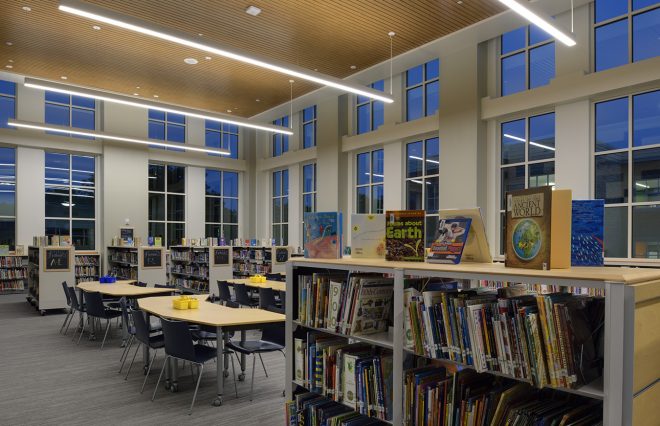 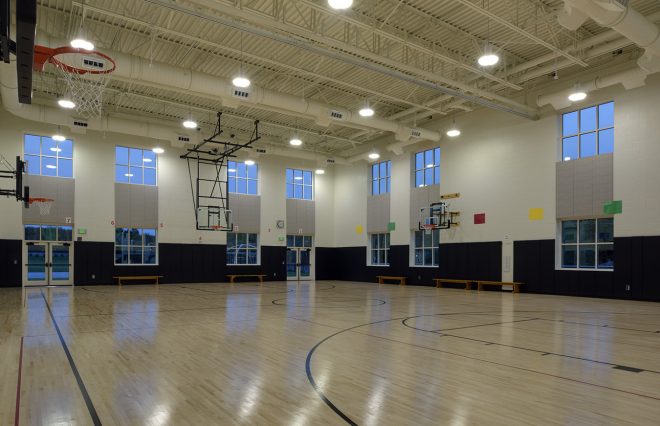 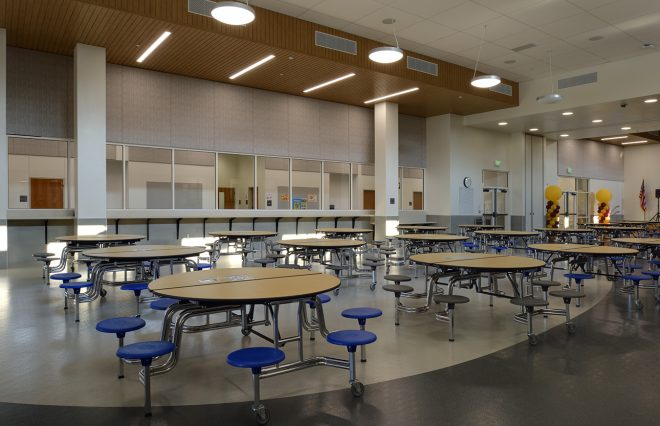 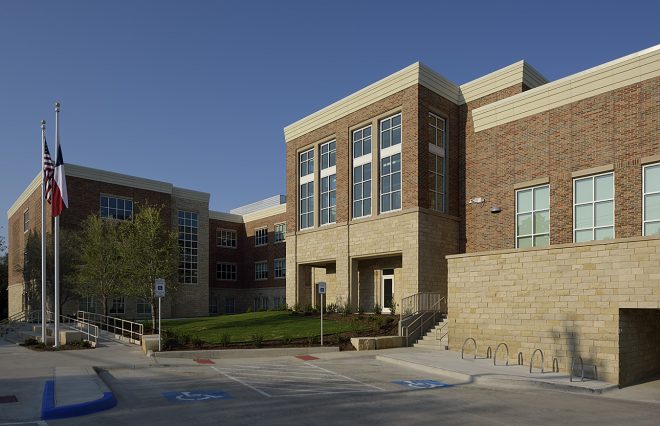 The year was 1948, and the district opened Hyer Elementary on Caruth Boulevard.

Now, nearly 70 years later, residents and passers-by near Northwest Highway and Durham Street can see the platinum-colored beams of HPISD's newest elementary school as it is being constructed for the 2017-18 school year.

"It's exciting," said Candi Judd, principal of University Park Elementary. "We are excited about the fifth school, but we are mostly excited about coming back to the new UP."