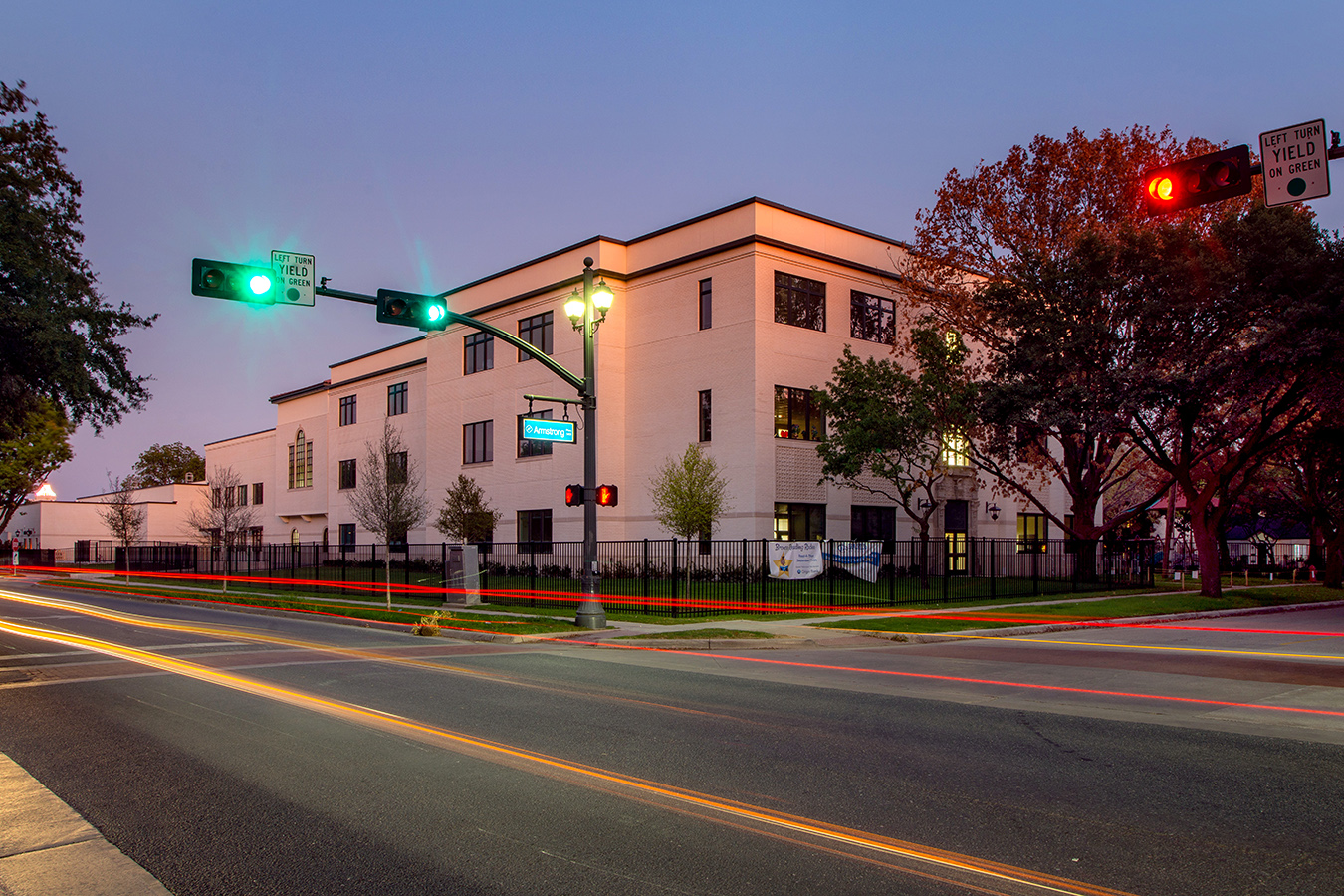 This was the third school built of five included in the $361.4M bond package passed in 2015 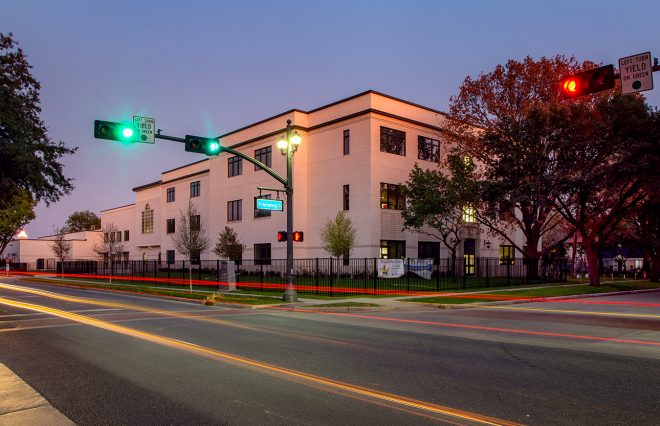 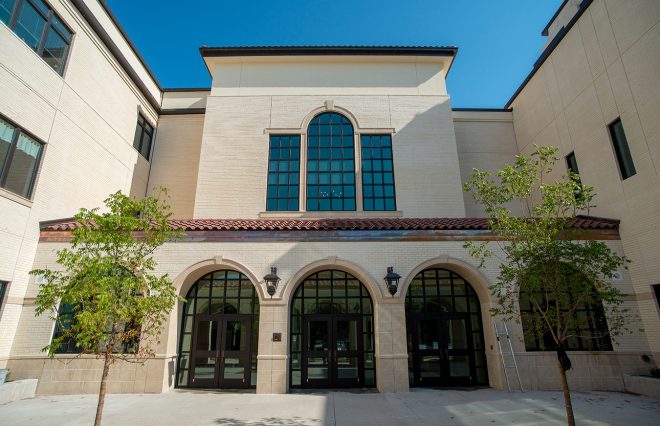 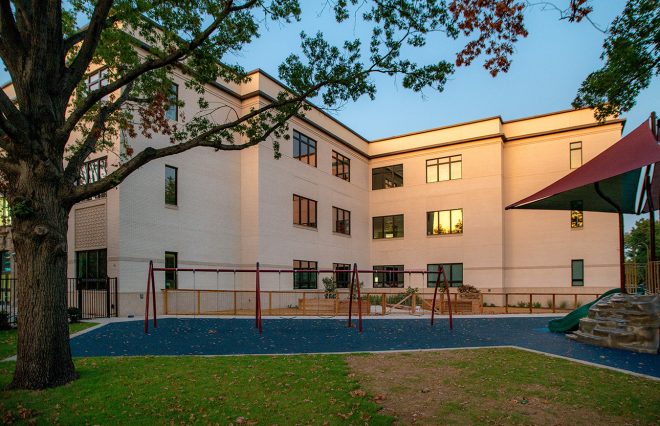 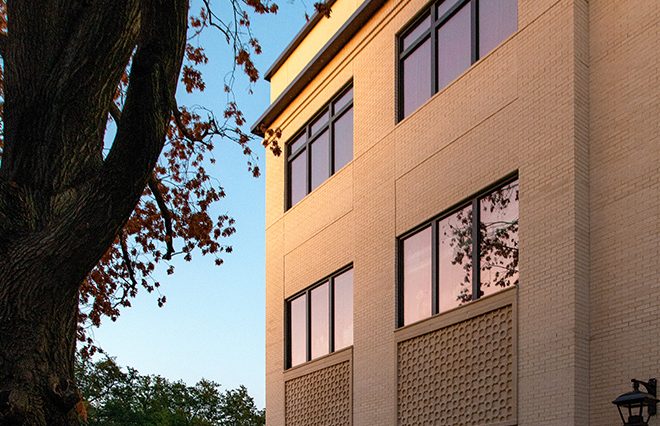 The Bradfield Elementary School rebuild was part of a $361.4M bond package passed in 2015, which was the largest in the district's 100+ year history. The bond package included the construction of one new school (Highland Park E.S. #5, to be named later), the demolition and rebuild of 3 existing elementary schools (University Park, Bradfield and Hyer), and the renovation of another school (Armstrong E.S.). HPISD E.S. #5 was constructed first and was used as swing space for each school as it was demolished and rebuilt. All schools should be complete by fall of 2020. Venture was the mechanical contractor for all five schools.