The Depot at Cleburne Station 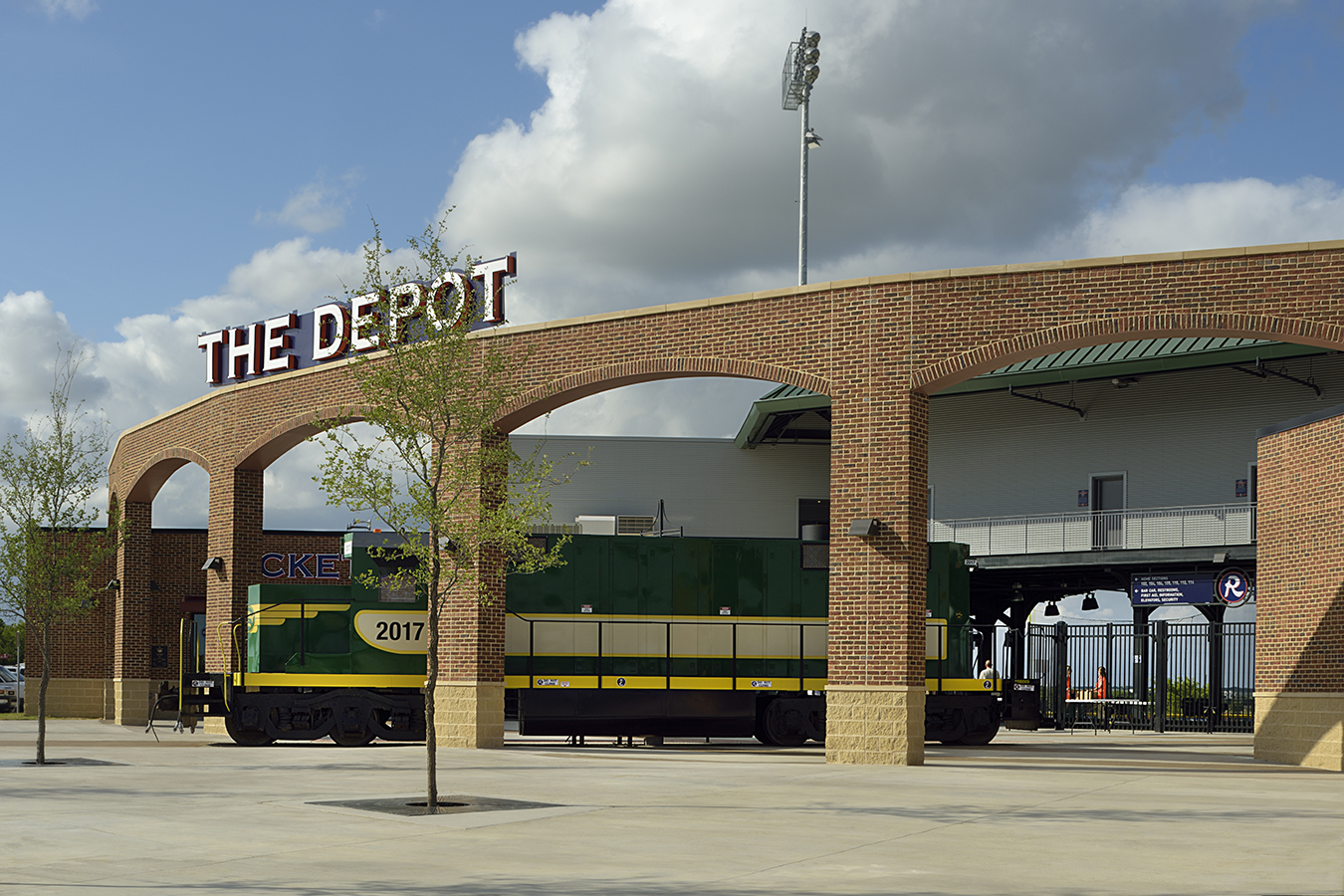 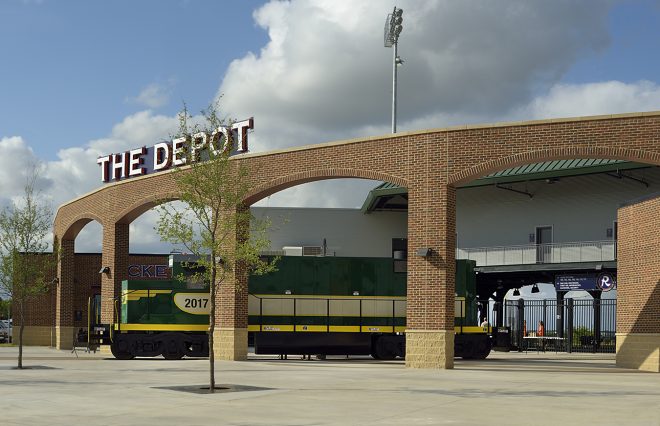 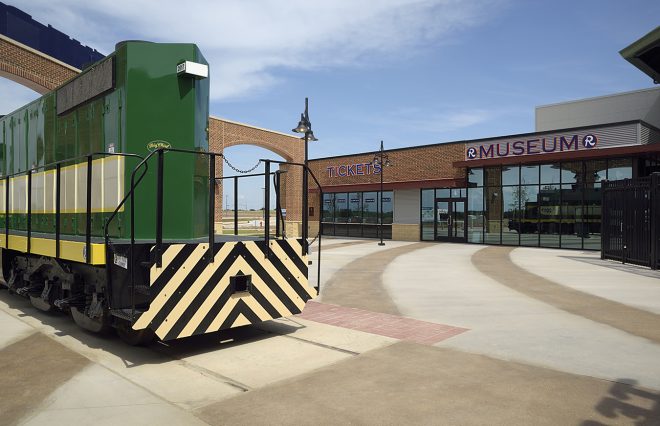 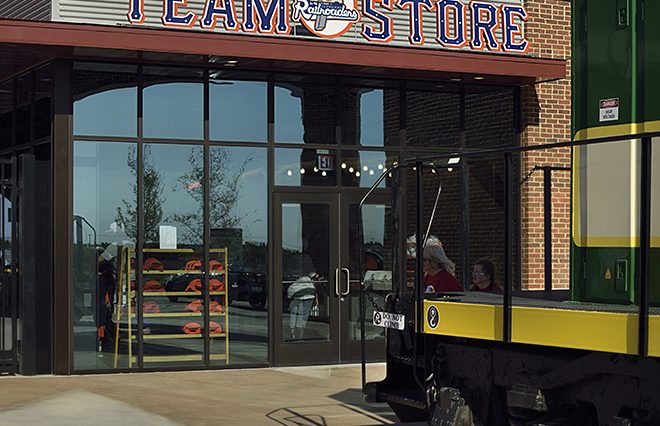 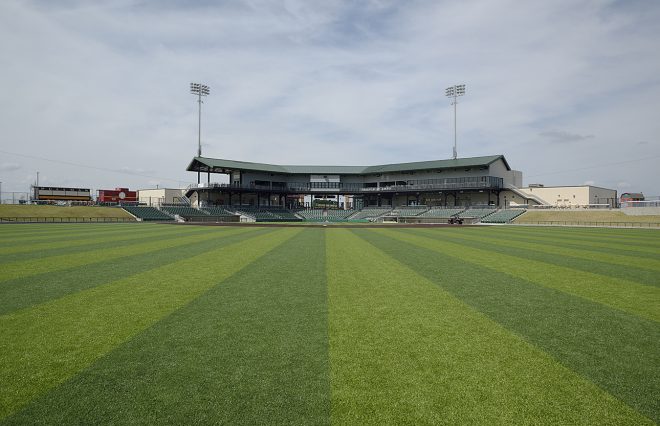 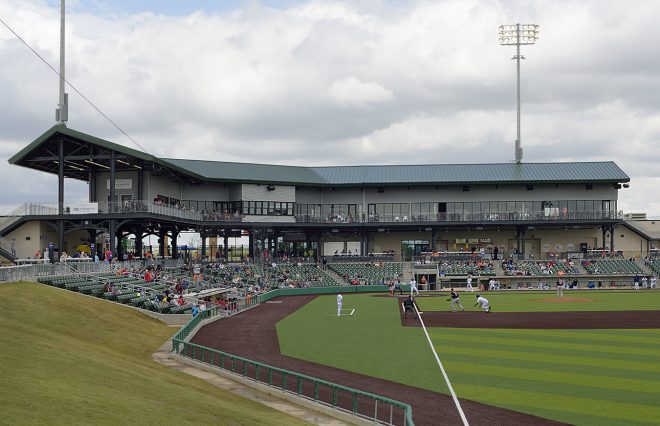 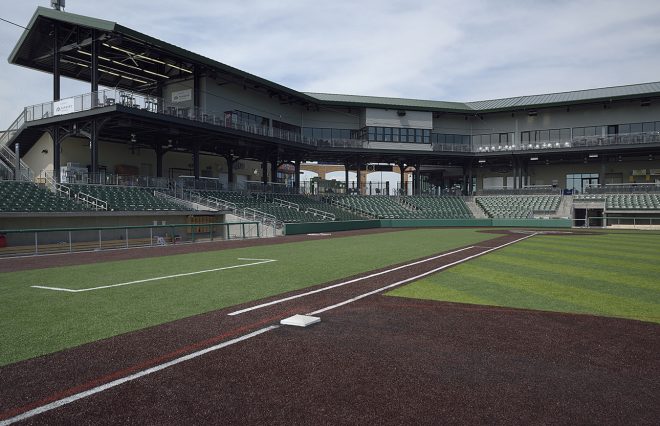 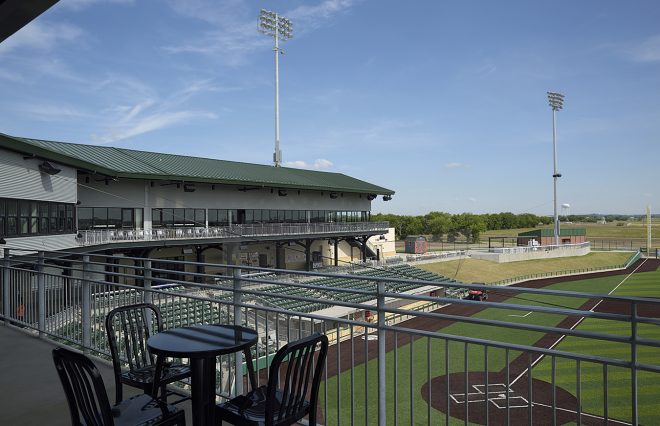 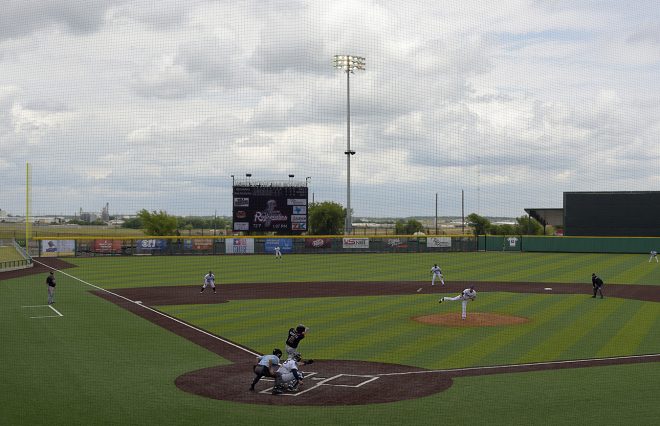 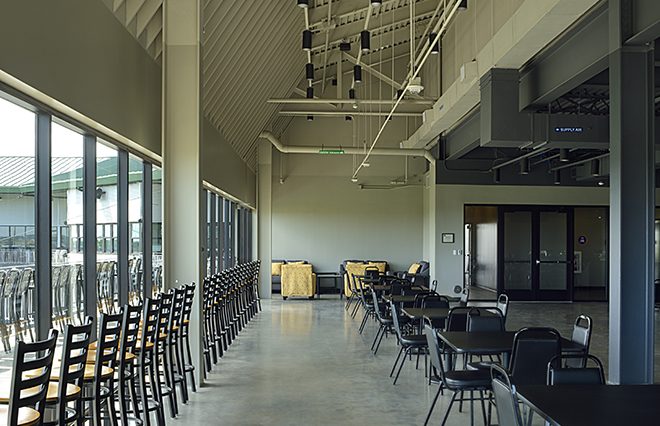 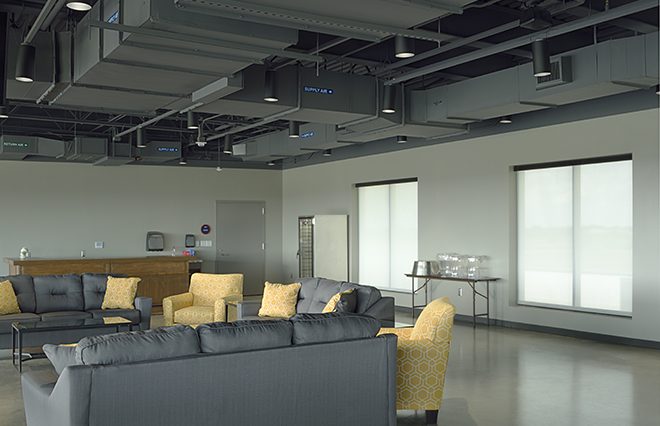 The Cleburne Railroaders will begin play in the independent American Association for the 2017 season, as circuit owners officially approved the move at league meetings in Fargo.

“It’s a tremendous thrill,” said Railroaders President Robbie Fenyes. “It was our goal all along to join the American Association, which is the premier league for professional minor league independent baseball and we’re excited to be bringing their brand of baseball to Cleburne.”

The team’s ballpark, The Depot, is currently under construction in an effort that’s coming along quickly.