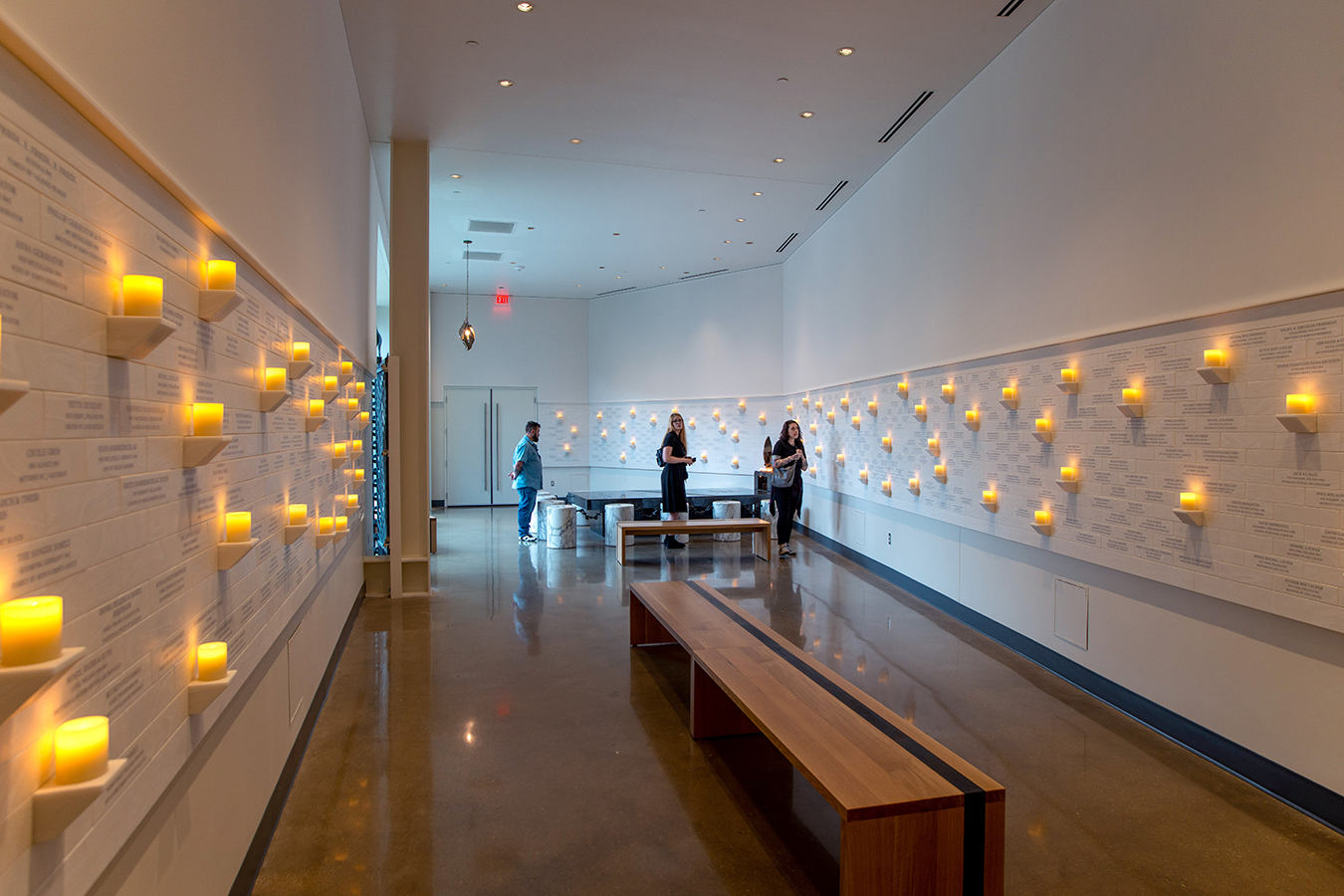 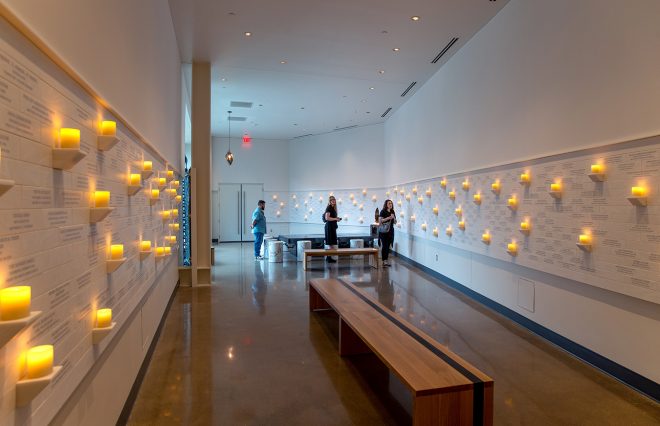 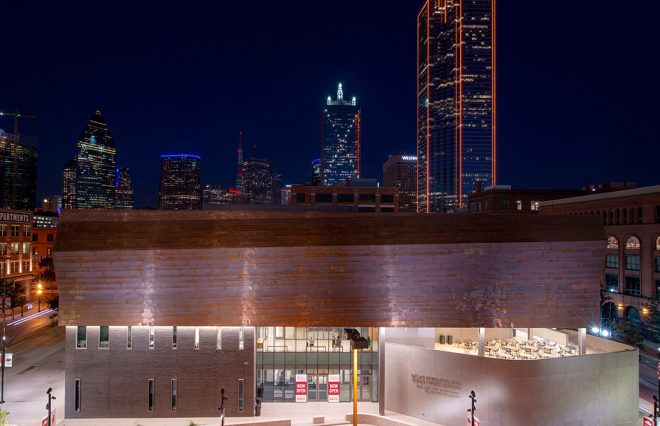 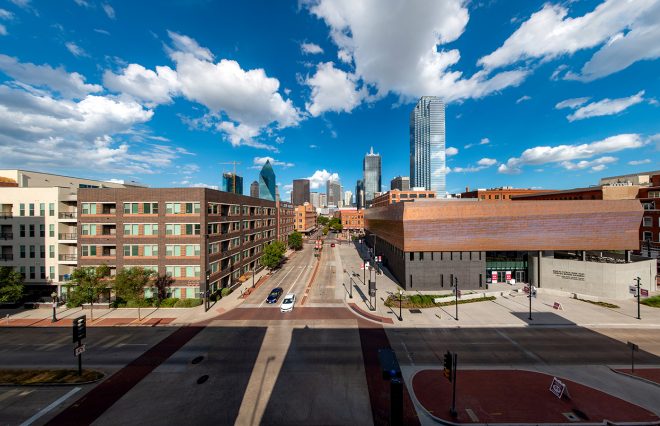 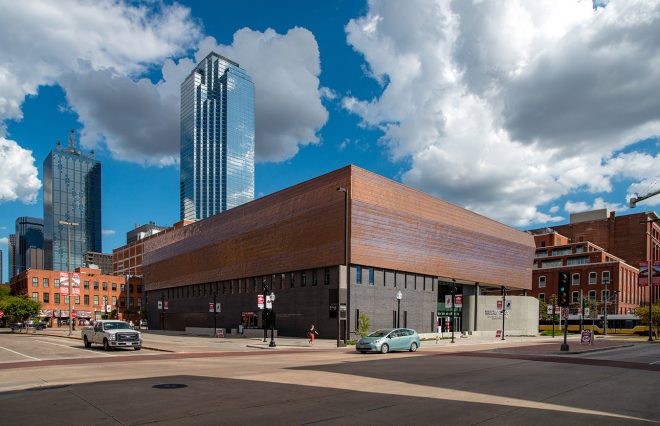 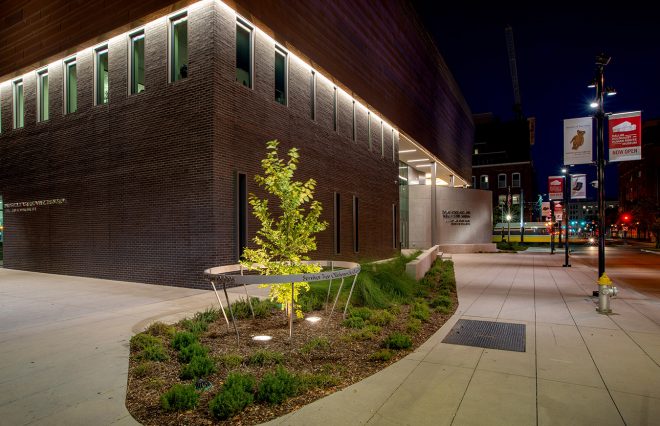 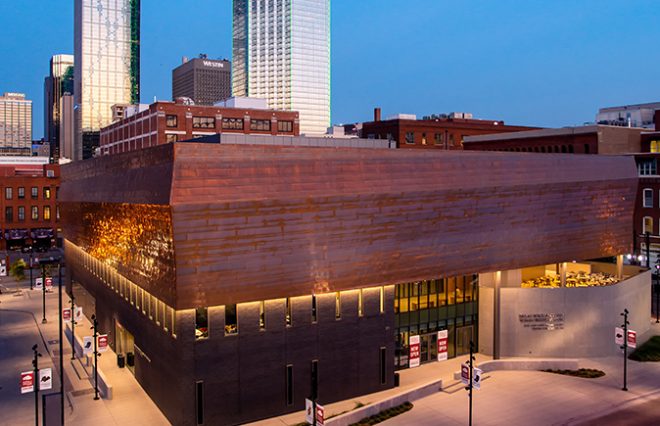 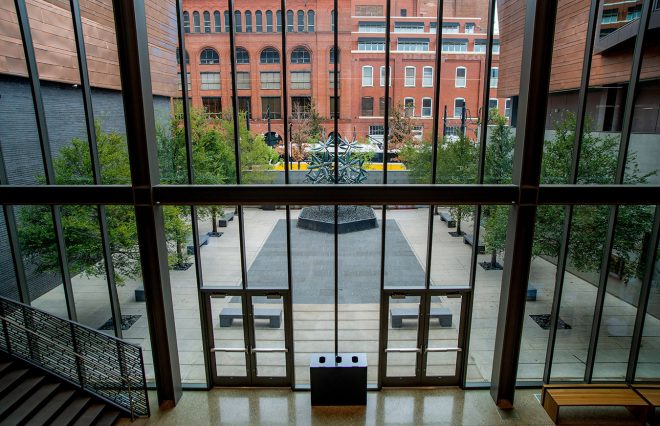 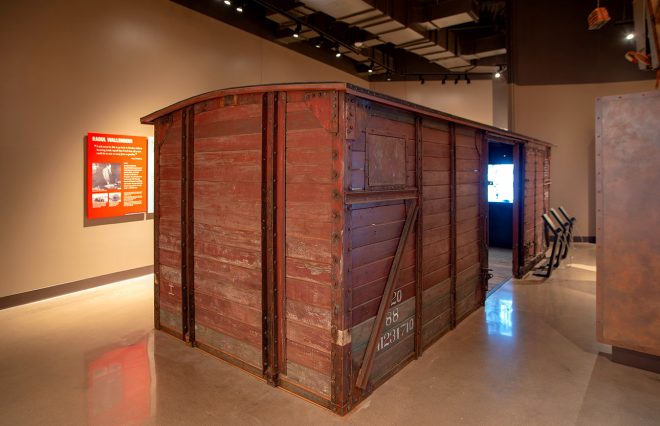 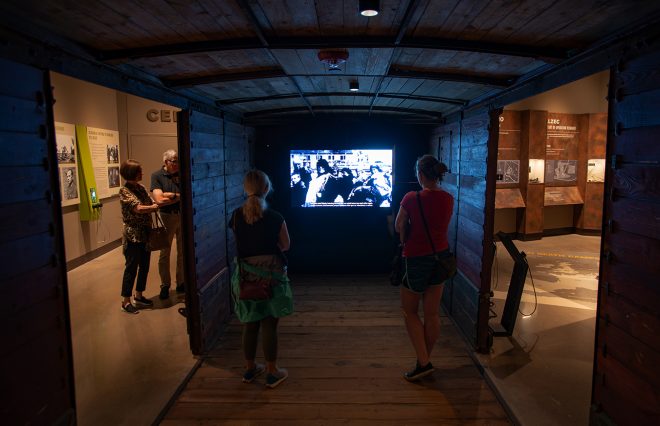 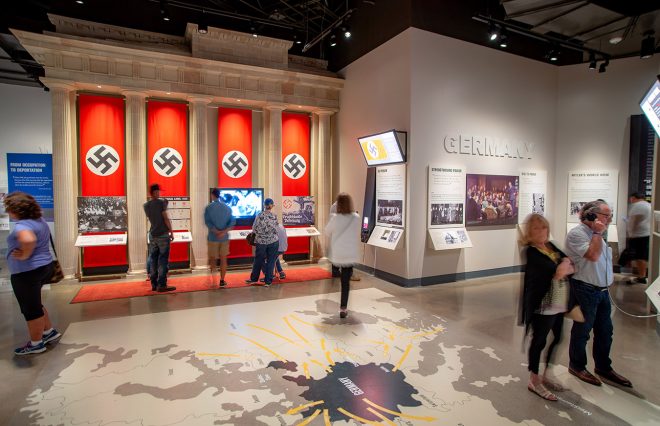 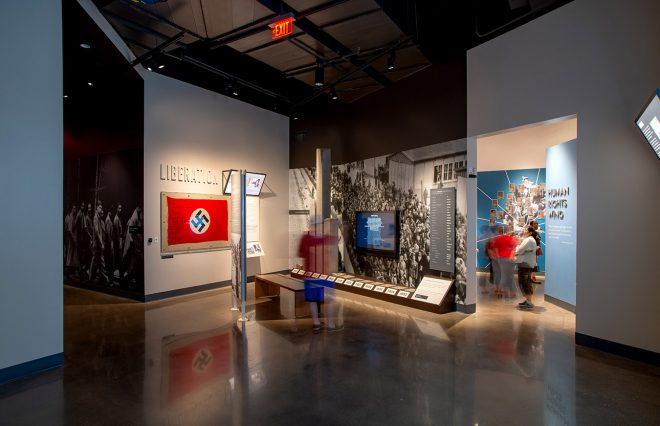 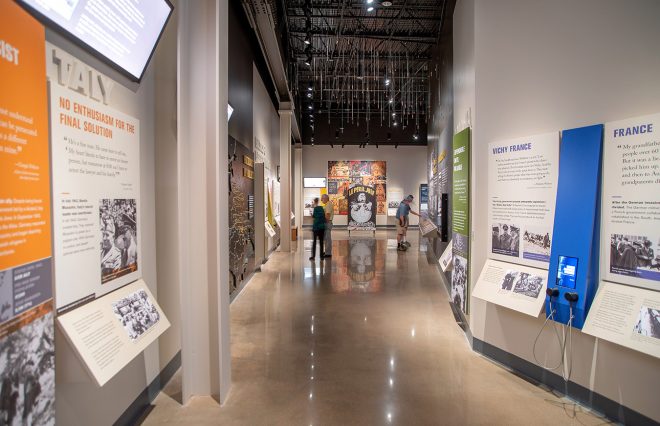 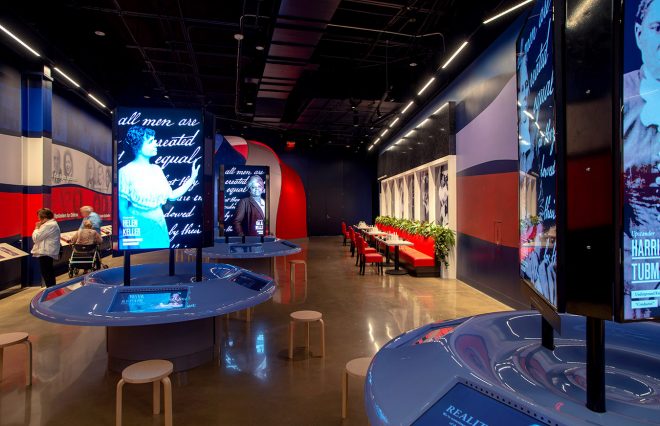 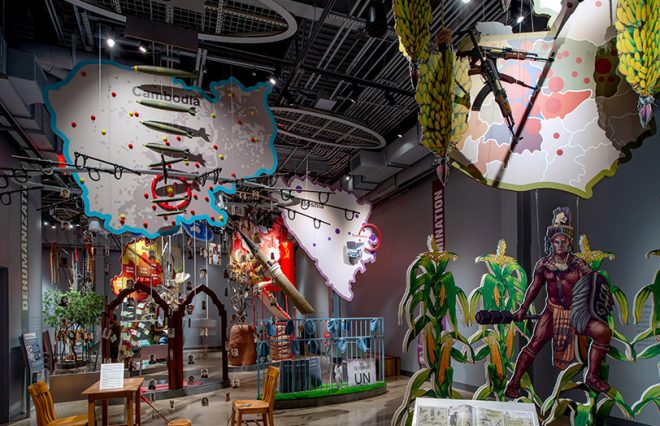 With incidents of global terrorism, anti-Semitism and hate activity on the rise, it might seem there's no better time for what officials of the Dallas Holocaust Museum/Center for Education and Tolerance have planned just a few blocks away from their current location.

On Tuesday, they'll hold a groundbreaking ceremony for a new, greatly expanded facility that not only addresses the Holocaust but genocides and human rights struggles throughout history. The makeover will also come with a new name: The Dallas Holocaust and Human Rights Museum.

"We need a place that allows us to discuss human rights, diversity, respect for others and what that means for our city today," Mayor Mike Rawlings said in a news release issued by the museum. "The new Dallas Holocaust and Human Rights Museum will be that place." Set to open in 2019, the 51,000-square-foot complex at 300 N. Houston St. will be four times the size of the museum's current facility, which often reaches capacity. It will feature a 250-seat theater, two classrooms, courtyard areas for reflection and video testimonies from dozens of local Holocaust survivors, many of whom will be honored at Tuesday's 10 a.m. event.