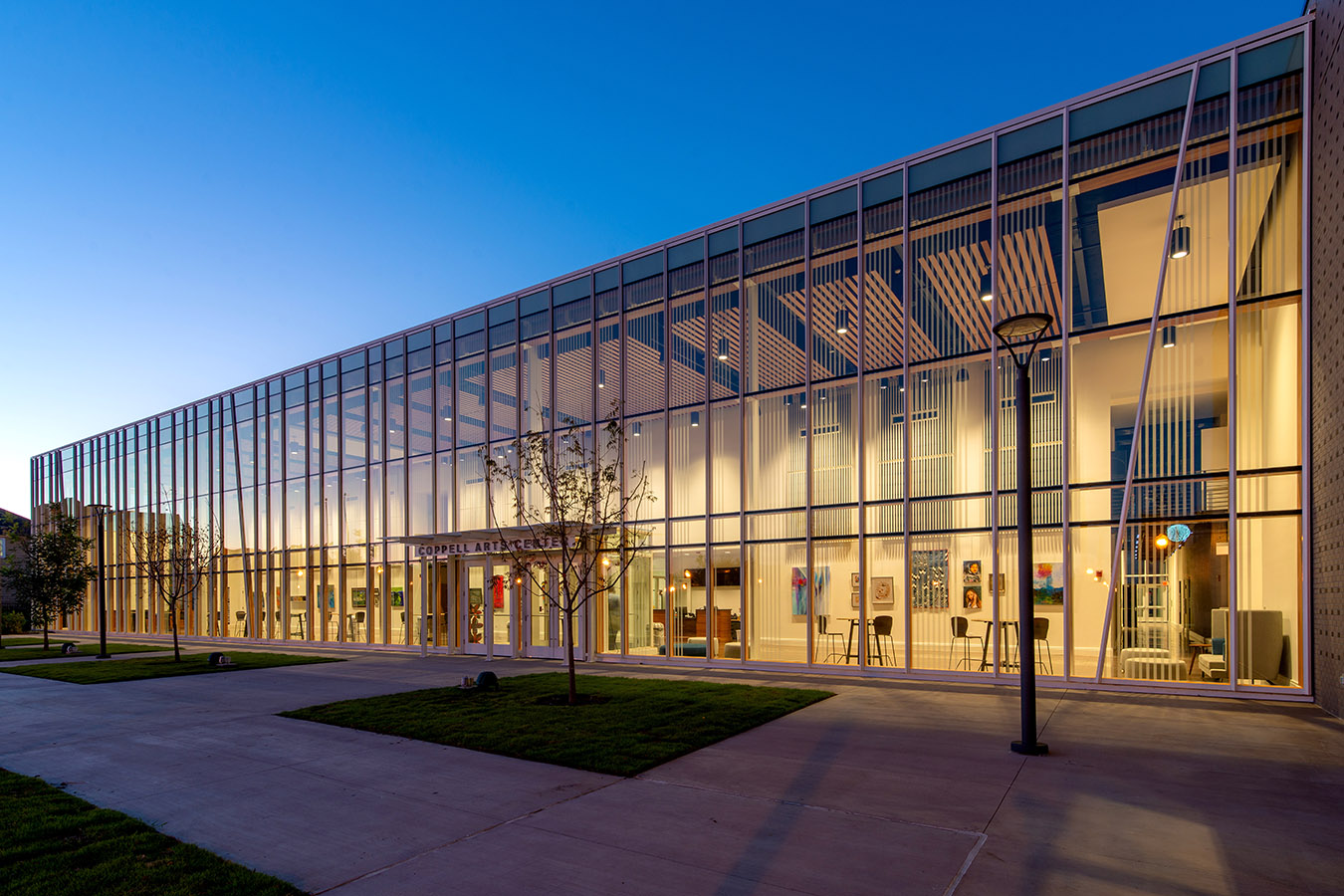 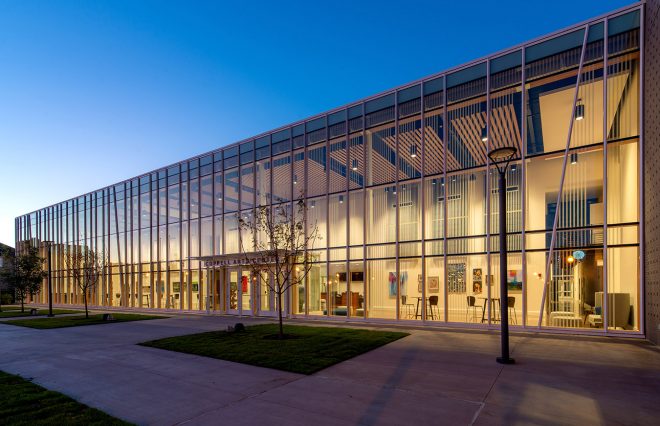 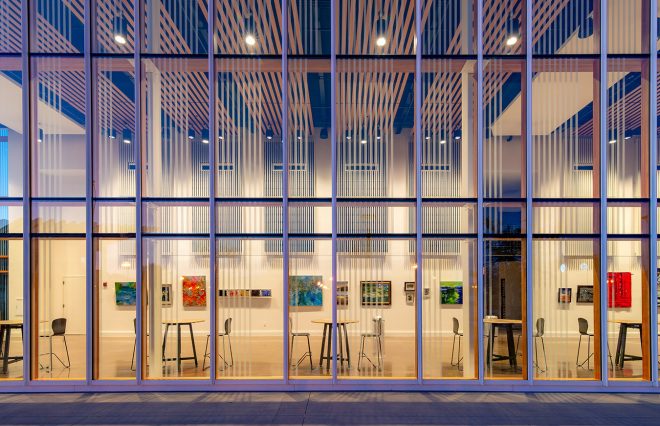 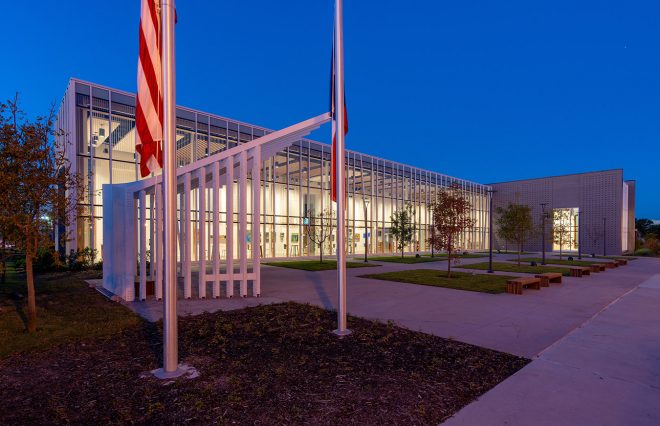 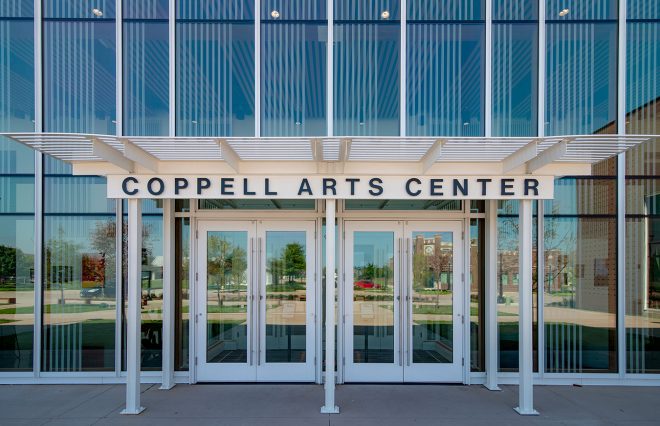 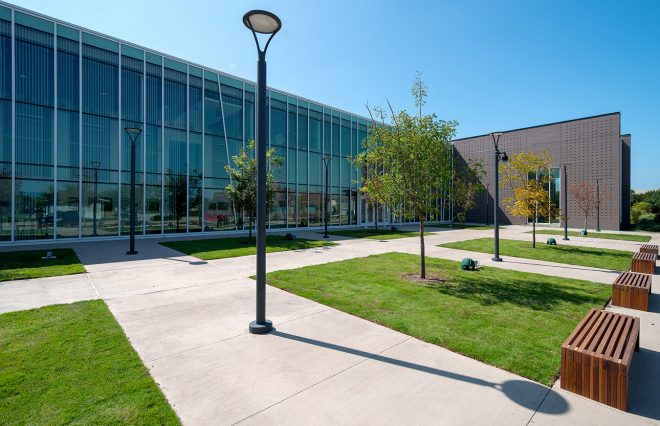 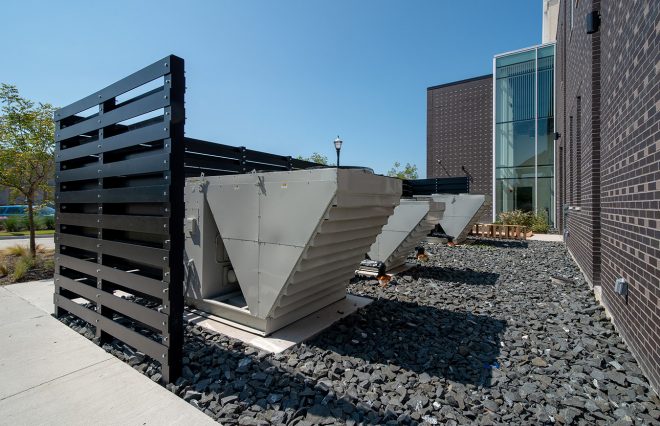 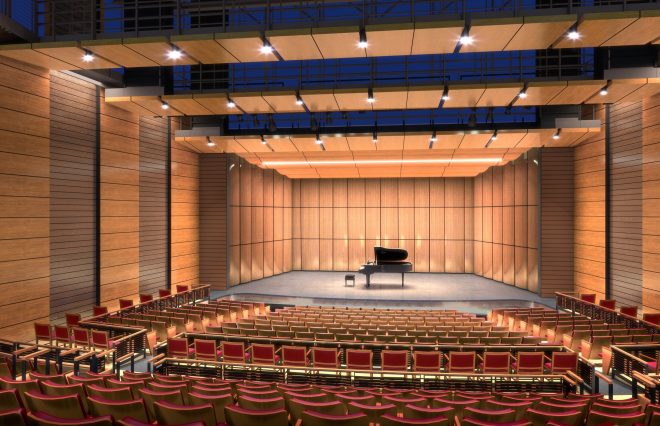 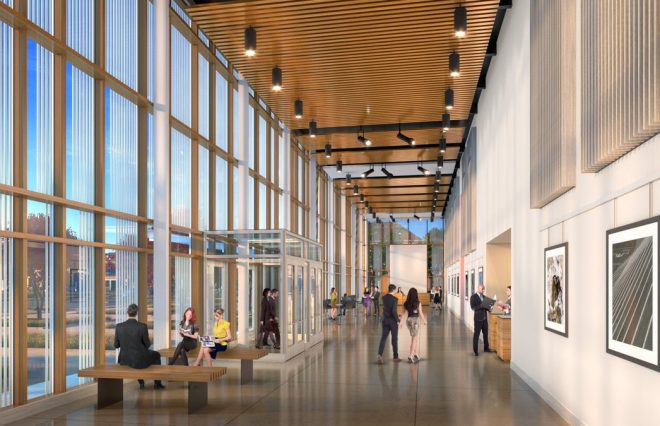 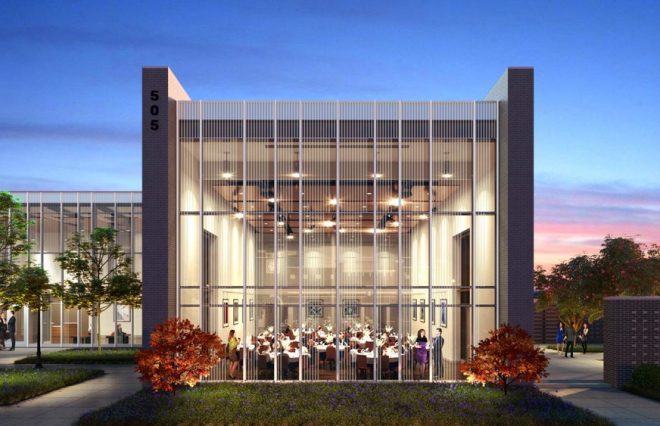 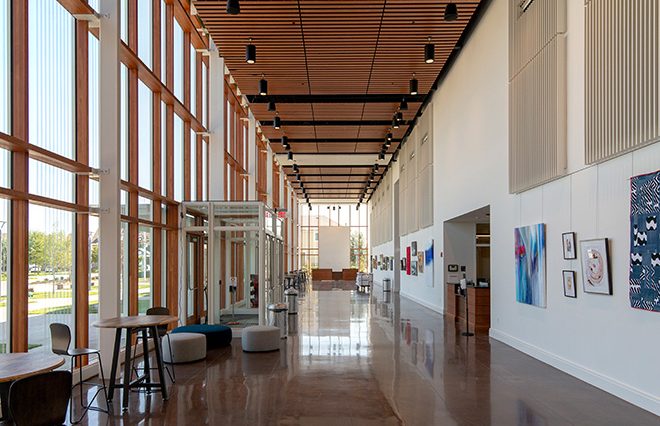 Winter is coming. More like the arts center is coming. As the multi-million dollar center comes closer to reality, Coppell recently announced the grand opening date of spring 2020 with a “Game of Thrones” themed music video.

“We wanted to roll out the grand opening announcement with something that was epic and that fit the nature of the project,” said Alex Hargis, managing director of the Coppell Arts Center. “I couldn’t think of anything better than ‘Game of Thrones.’ We were hoping it would catch a lot of eyeballs and that people would gravitate towards it and as they were fans of the video they could become fans of ours.”

Elizabeth de Moraes, Old Town resident and business owner, dances throughout the entire video to music performed by the orchestra and choir.

Hargis said the video took a lot of coordination and could have been harder to do without the collaboration of the other organizations.

“That was another gift that really came from the community of residents right here in Old Town, the Coppell ISD band and different art groups,” Hargis said.

Hargis said he thought there would be a lot of red tape to get permission to film on the site, but the contractor’s only condition was for it to be filmed on a day when crews weren’t working.

When he asked the other groups to take part, they were on board, he said.

“We said yes immediately,” said Bethany Henze, president of the Coppell Community Chorale in a release. “I mean, how many opportunities do you get to sing on top of a shipping container?”

According to the city, the Coppell Arts Center is planned to be a 32,250​-square-foot, one-story building that will include a flexible theater, a main stage theater, a multipurpose room that expands the facility’s use beyond just the arts, exhibit, classroom and office space and a courtyard plaza.

Hargis said on May 4 a preview center will open near the site for visitors to come and look at renderings, ask questions and buy merchandise.