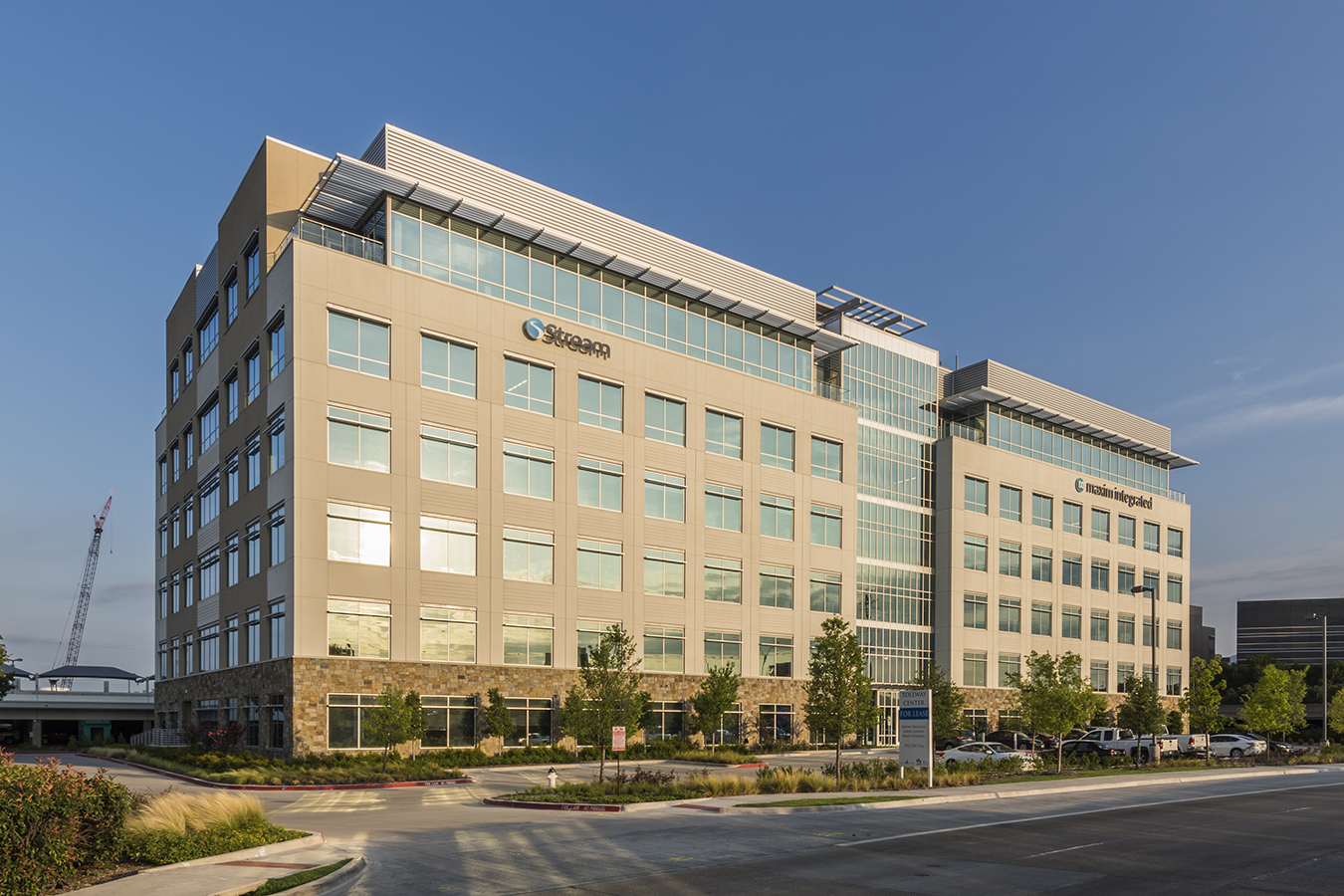 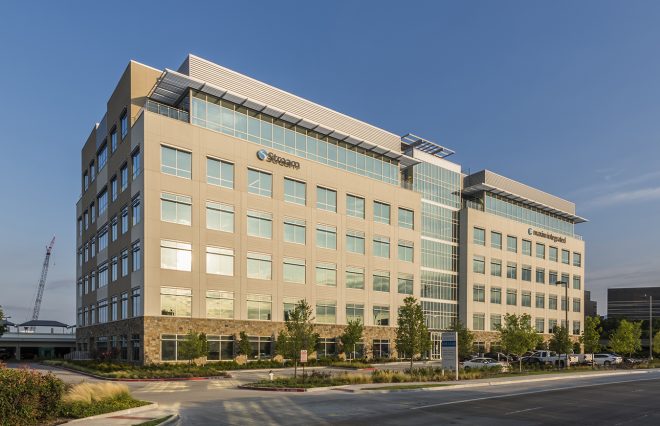 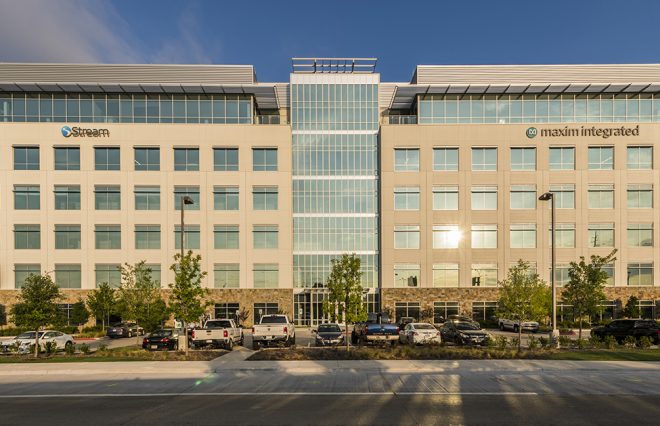 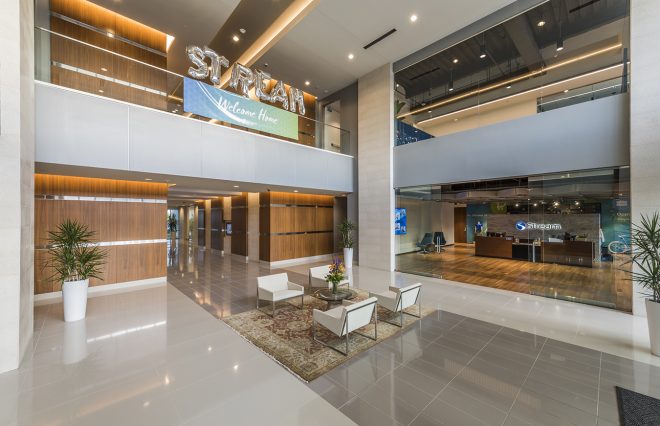 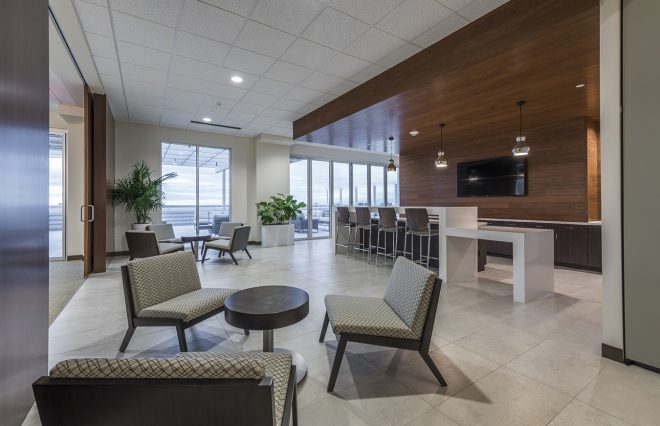 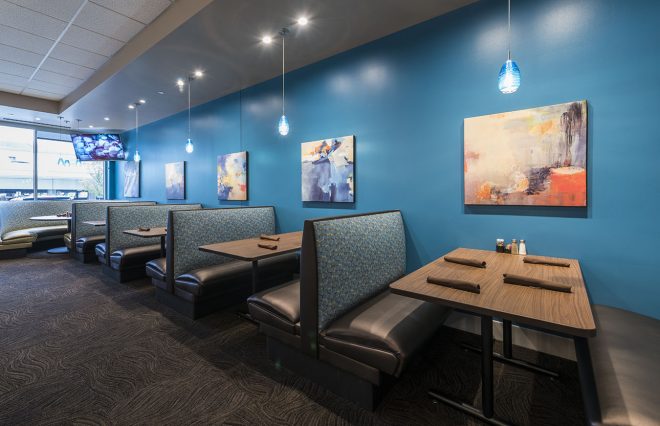 Addison officials and executives from Cawley Partners held a ceremonial ground-breaking event yesterday to mark construction of Tollway Center. The six-story, 200,000-square-foot office building will sit on the west side of the Dallas North Tollway between Belt Line and Spring Valley roads, immediately north of Lawry’s The Prime Rib restaurant. Cawley Partners acquired the project’s 6-acre tract from an affiliate of Crescent Real Estate last year.

Chairman and CEO Bill Cawley says he believes the Addison location is a sweet spot for office space. “Most of the development is at either end of the tollway,” he says. “There is a lot of competition in Uptown and the Legacy area. This is a solid market and has been for years, and it’s underserved.”

The project has been able to draft activity from Cawley’s recently completed Knoll Trail Plaza, a four-story building he recently completed just north along the tollway. Like that development, Tollway Center will feature a unique rooftop amenity deck with a conference center and health club and upscale food service.

“From the time it was announced, this building has seen as much or more activity than any project I’ve ever done,” Cawley said. “The office market is the best I’ve ever seen. I don’t know how long it’s going to last, but it has been a great ride. The velocity and depth of deals is just hard to fathom.”