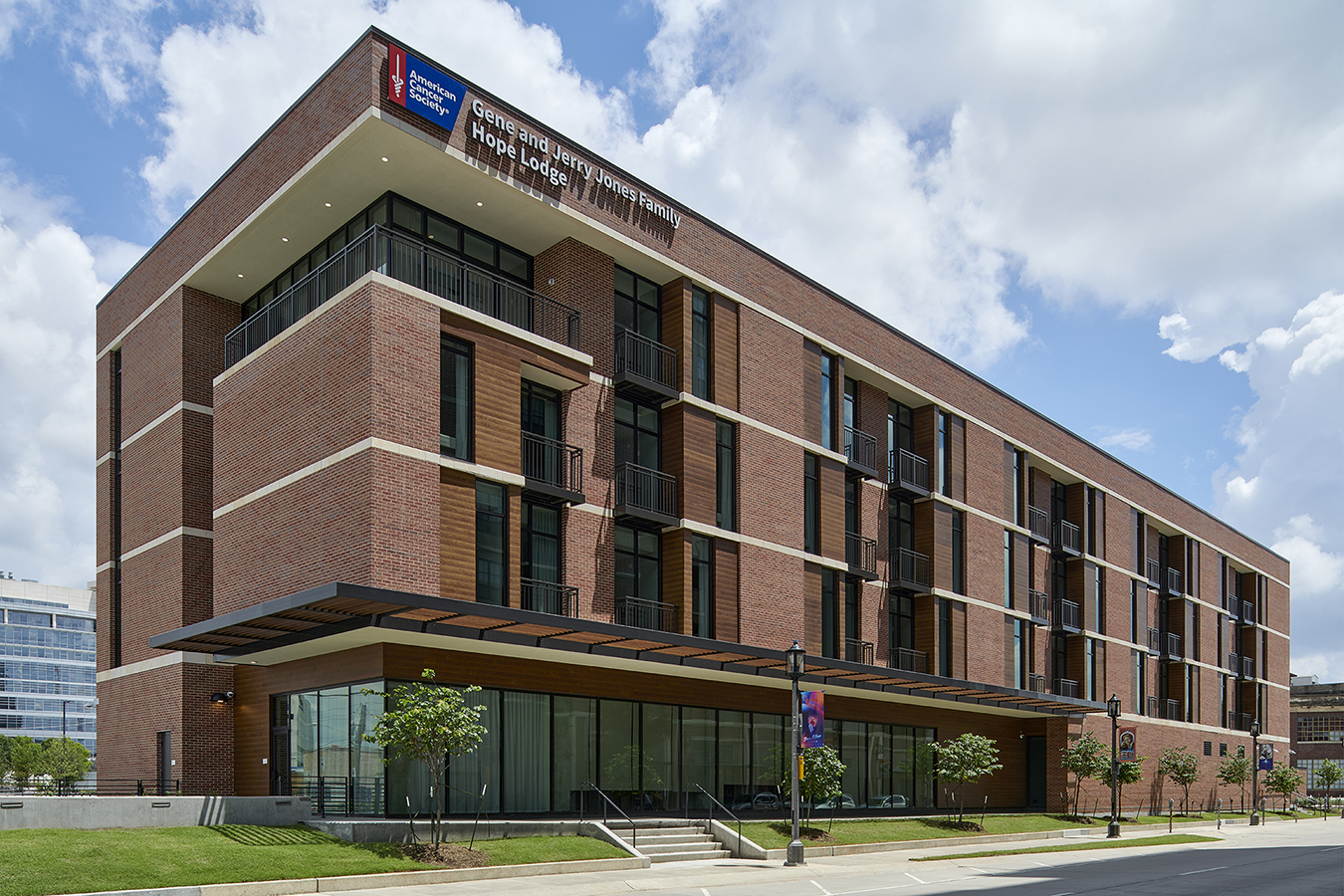 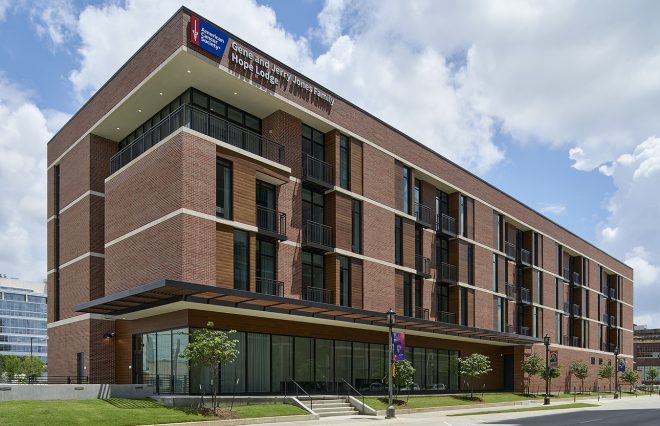 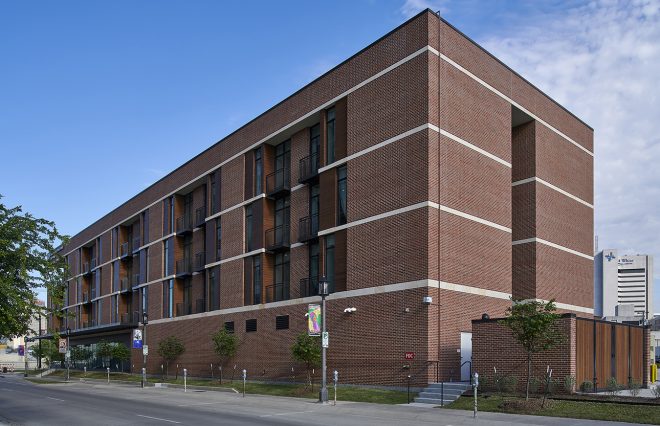 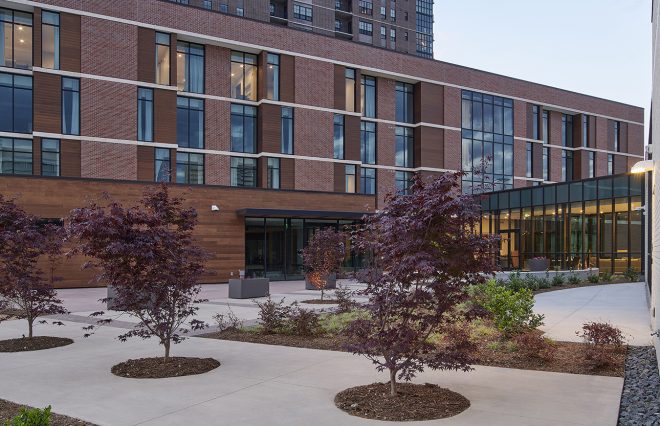 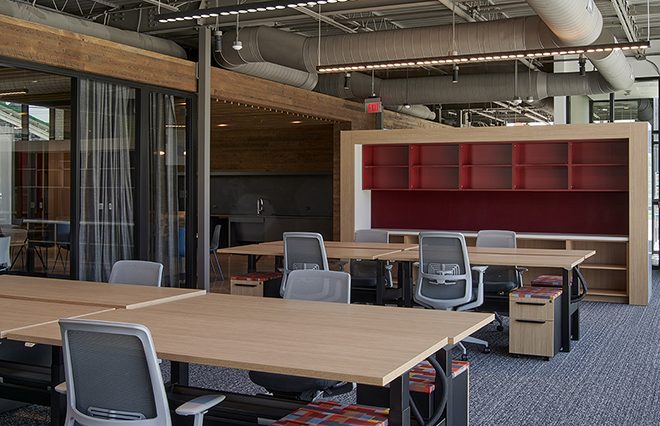 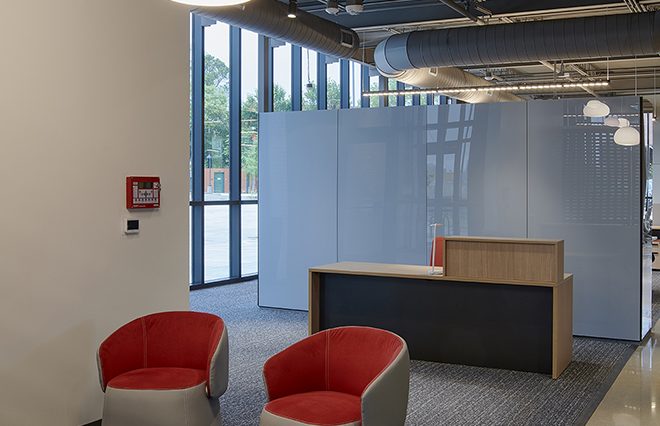 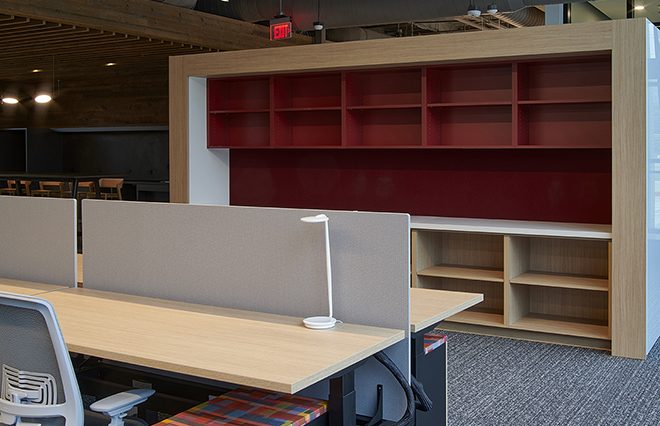 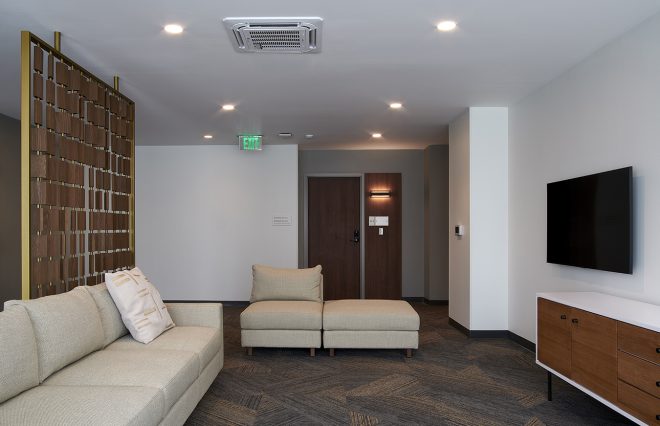 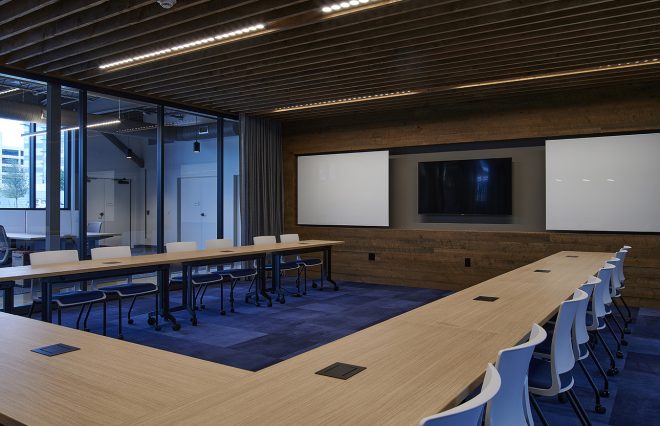 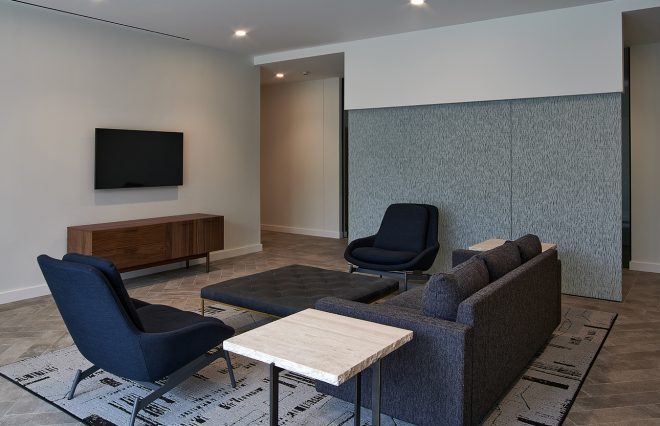 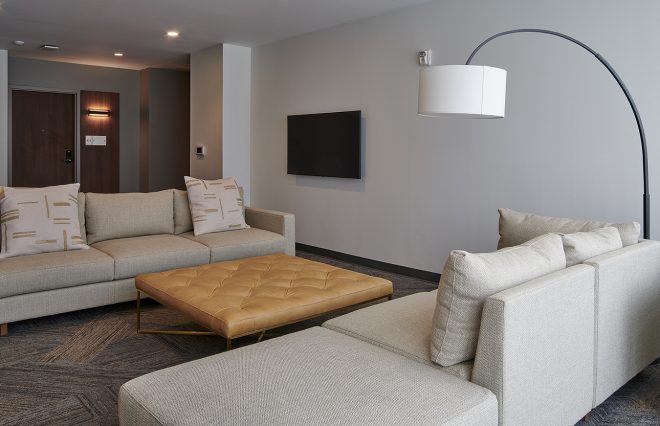 Dallas is about to get its first American Cancer Society Hope Lodge, thanks to a $7.5 million gift from Gene and Jerry Jones and property donated by Baylor Scott & White Health.

Think of it as a Ronald McDonald House for adult cancer patients and their caregivers.

“We have an obvious interest in helping families in such a trying and compromising time, when they are burdened with all of the emotion and, if you will, cost,” says Dallas Cowboys owner Jerry Jones. “It’s very important for victims and their families to know that people are thinking of them in this stressful time.”

On Tuesday, the Joneses and executives from the American Cancer Society, Baylor Scott & White and Baylor’s foundation will turn ceremonial shovels for a $25 million facility that will offer a free home away from home for cancer patients and their caregivers when they travel to Dallas for treatment at any of the major medical centers in town.

It will bear the Gene and Jerry Jones family name.

Dallas’ four-story, 40,000-square-foot facility, slated to open in early 2021, will include 50 private guest suites, each with two beds and a private bathroom. It will feature common living areas, a dining room, a pantry, laundry facilities, a library, a meditation room and an outdoor healing garden.

Residents will be able to cook their meals in five kitchen areas suitable for a TV culinary show and then gather for solace and support.

“The dining room table is the most important piece of furniture in the building,” says Jeff Fehlis, head of the American Cancer Society’s south region. “We try to give our guests a little bit of normalcy.”

Robinson agrees. “All of a sudden, they understand they are not the only ones going through a cancer challenge. That’s where the magic is going to take place — in that common dining room.”

Patients must live at least 40 miles away and have a recommendation from their doctors to stay at Hope Lodge.

“It’s first-come, first-served, completely free of charge,” says Fehlis. “If someone is being treated at UT Southwestern, we will transport them back and forth from there or any other place where they’re getting treatment.”

Dallas’ lodge is expected to provide more than 16,000 nights of free lodging annually with an operating cost of about $1 million.

The 2-acre property at 210 Hall St. in Deep Ellum was donated by Baylor Scott & White Health. The American Cancer Society’s two-story, 15,000-square-foot headquarters will share a lobby with the lodge.

For Baylor patients, it will be an easy shuttle ride to the T. Boone Pickens Cancer Hospital, the Charles A. Sammons Cancer Center and the rest of the Baylor University Medical Center campus in East Dallas.

“This will be a haven for healing on patients’ journeys,” says Jim Hinton, CEO of Baylor Scott & White Health. “Its impact will be exponential, as it will not only help those fighting cancer but give peace of mind to those fighting alongside them.”

Steve Newton, president of Baylor University Medical Center, has heard horror stories about patients sleeping in cars or staying in cheap hotels and cooking meals on a hotplate.

“The burden that patients feel when they have to travel from great distances and be with us every day for their care is absolutely overwhelming,” Newton says. “We need to provide a better way for folks who are going through such extraordinarily difficult times. That’s what’s so special about this. It is that better way.”

The American Cancer Society now operates 32 Hope Lodge facilities nationwide after opening its first in Charleston, S.C., in 1970. Since then, the national organization has provided more than 5.6 million nights of lodging to patients and their caregivers. Most of the lodges are in the eastern half of the country.

The Dallas lodge will be the third in Texas. Lubbock opened in 2010, and Houston, which received $1 million from the Joneses, is scheduled to open next year.

Funds are being raised for Oklahoma City.

“We’re slowly migrating west,” says Fehlis. “You can’t hide from cancer. Everyone is either zero or one degree away from it. That’s the fight we’re in.

“Once people hear about the project, they say, ‘Count me in.’ Dallas has a huge heart.”

“We gave them a strong affirmative,” says Robinson, who was part of those discussions. Baylor offered a tract of land and $1 million in operational support. “That clinched the deal.”

But the project got put on the backburner while the American Cancer Society went through a local reorganization. Fundraising began in 2015.

Typically a health system or university donates the land for the lodge, then leaves fundraising up to the cancer society.

But in this case, Baylor Scott & White’s foundation played a major role in the capital campaign.

“We’re a major gift shop [as in donations], and American Cancer is not,” says Robinson. “We enjoy relationships with the major philanthropists in town. That’s why the collaboration made sense.”

Joneses step to the plate
One of those relationships is with the Jones family, which signed on as the lead donor late last year, covering nearly a third of the cost.

Like most families, the Joneses have lost loved ones to cancer.

That’s one reason Gene became the driving force behind Hope Lodge of Little Rock, Ark., which opened in 1984 to provide lodging for families of hospitalized cancer patients.

The facility is owned and operated by 20th Century Club, a local philanthropic organization, not the American Cancer Society.

Gene had the idea and the gumption. Jerry footed the bill.

“That was before we moved to Dallas and bought the Cowboys,” he says. “She was the prime mover and basically put that together for all of the same wonderful reasons that we’re excited about the Hope Lodge here in Dallas.”

Gene is equally proud of her husband's role 35 years ago. "Jerry matched every dollar my [volunteer] group raised to build Hope Lodge for families to live in while their loved ones, who were cancer patients, were in the hospital," she says.

Baylor’s involvement made it a simple decision to give the lead gift, Jerry says. “I saw the impact that Hope Lodge in Little Rock made helping families and their lives over the years. There was really no guesswork in terms of wanting to be involved in this project with Baylor Scott & White," he says.

Because of the Baylor and American Cancer Society partnership, it took just three years to round up the money needed for construction and to begin operations instead of the five to six that it typically takes.

“This has become the blueprint for how we’re going to move forward,” says Fehlis, who joined the cancer society as executive vice president of its South Region 16 months ago. “Robin and I have been walking hand in hand on the capital campaign since I came on board. It truly is a partnership.

“Having the Joneses’ support and their name on the building will be extremely beneficial.”

Bridging the divide
Fehlis joined the organization after 30 years in marketing and sales in the airline industry — most of it in Dallas with American Airlines — for two reasons.

He lost his mother 20 years ago to breast cancer. “It was a chance for me at my stage in my life to give back and maybe make a difference,” Fehlis says.

And he sees the new regional headquarters and Hope Lodge as opportunities to raise the profile of the American Cancer Society here.

“I know how generous Dallas can be,” Fehlis says. “This is something that locals can look, touch, feel and volunteer at. This will really help reintroduce the American Cancer Society to this community.”

The American Cancer Society has a global grassroots force of 1.5 million volunteers who perform a wide variety of services for patients and their families.

“We fight hard to deal with health care disparities,” says Fehlis. “We have a firm belief that your ZIP code should never determine whether you live or die. People in low-income neighborhoods have trouble getting to treatment. We have an army of volunteers called Road to Recovery, and we work with Lyft and Uber to give people rides. It’s treatment and free screenings that have the impact.

“Hope Lodge is another chapter of that: Come stay with us, and the only thing you have to worry about is getting better.”