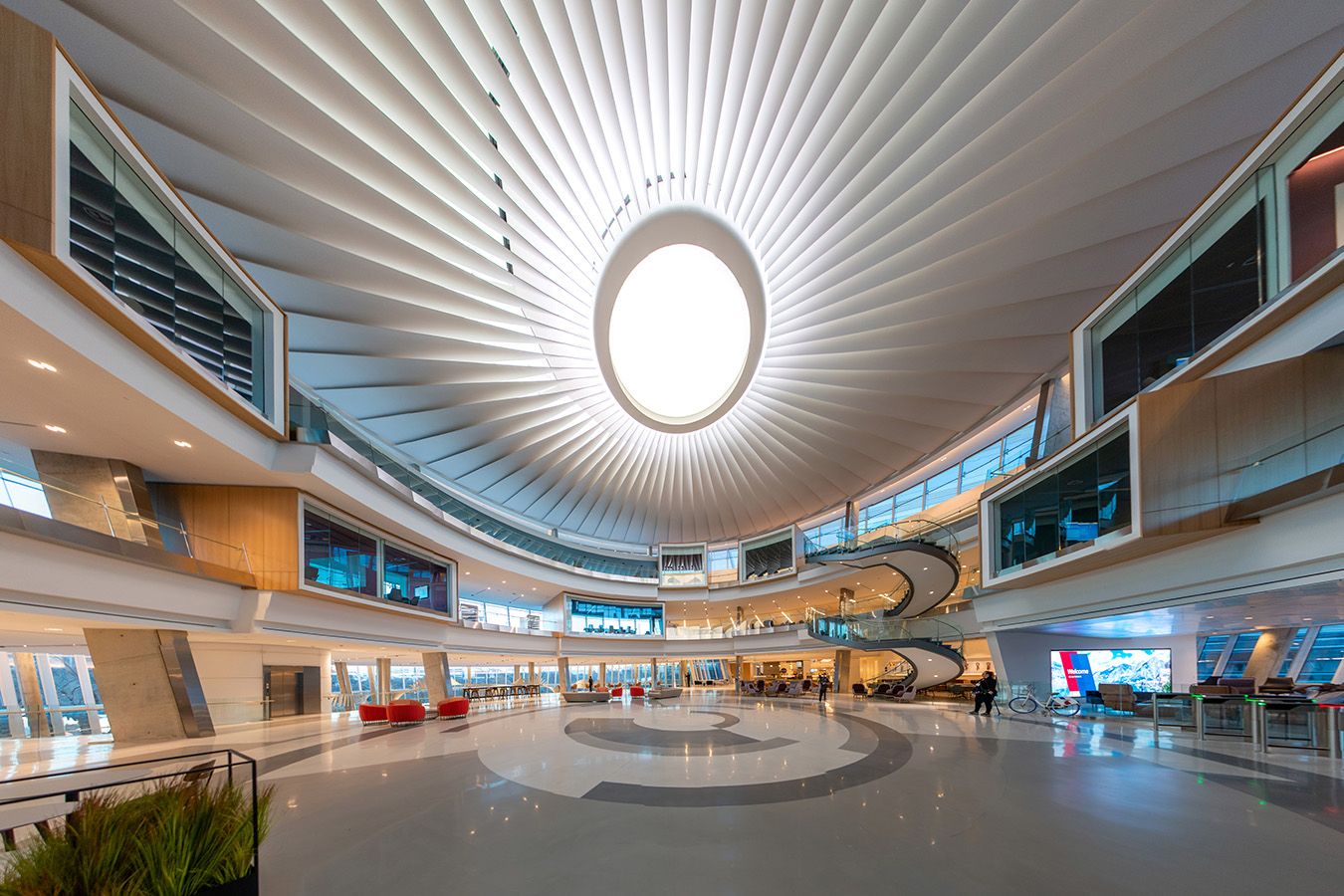 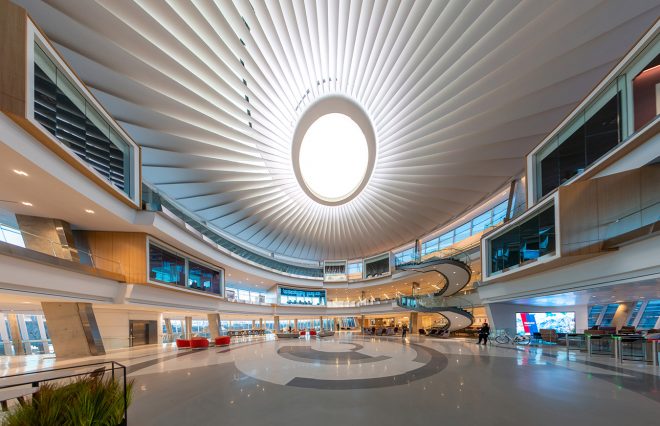 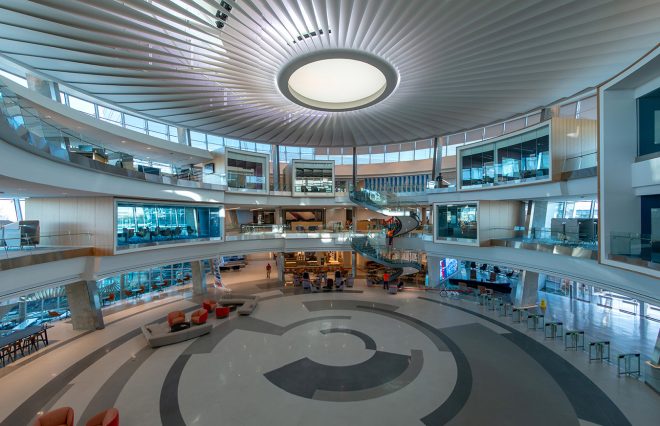 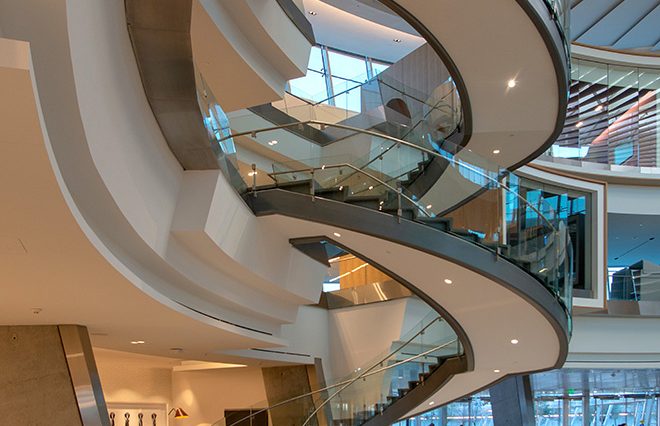 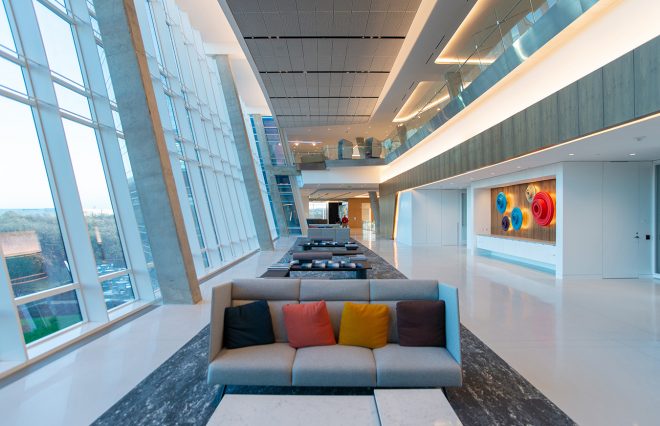 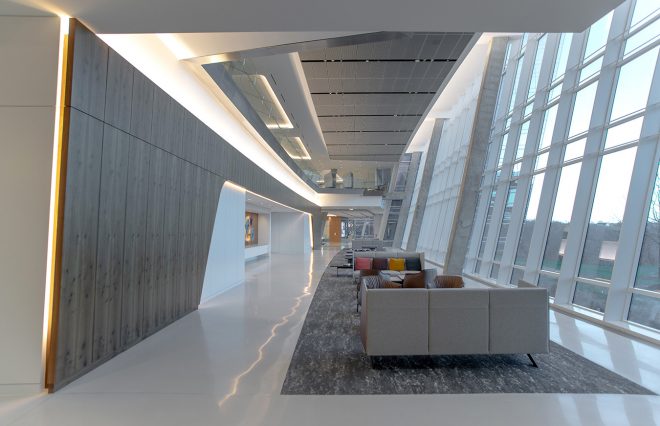 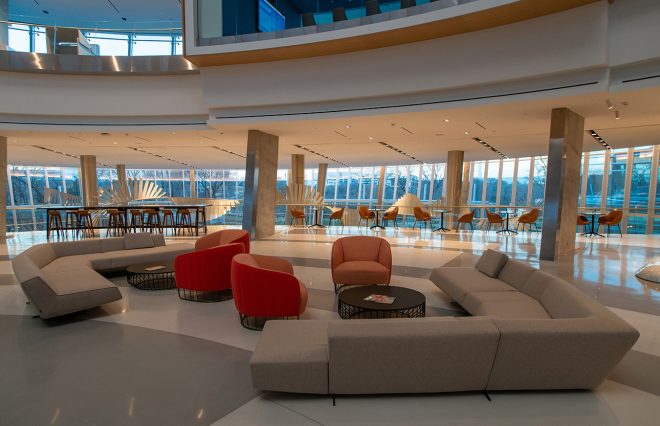 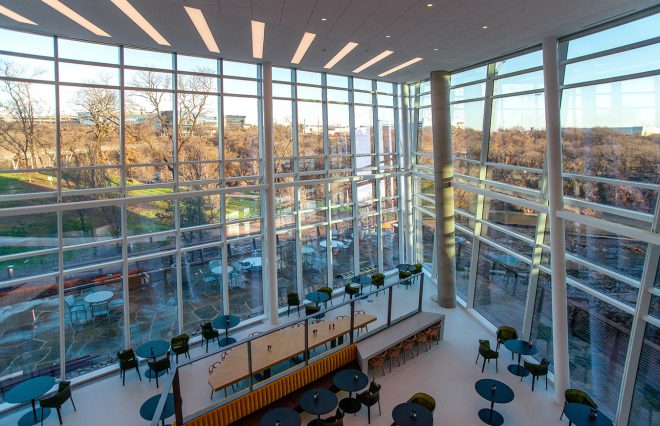 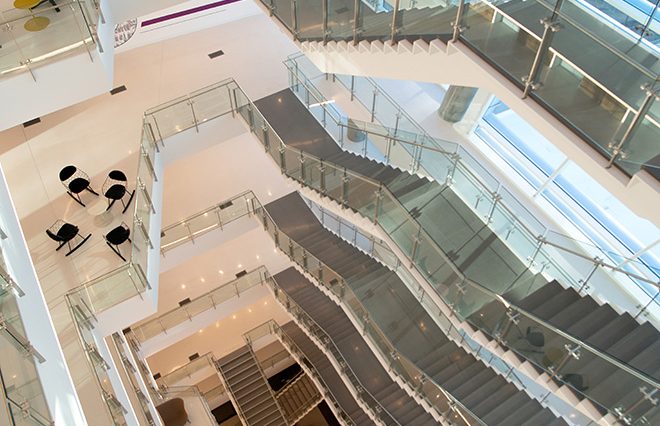 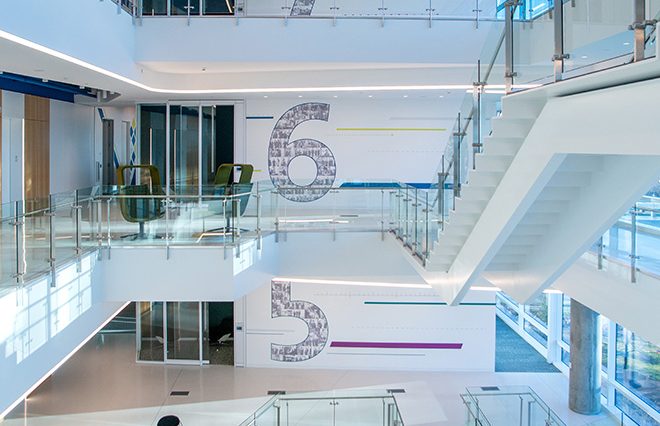 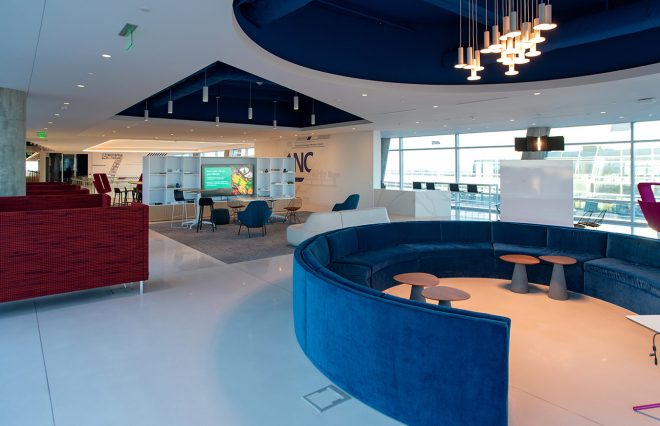 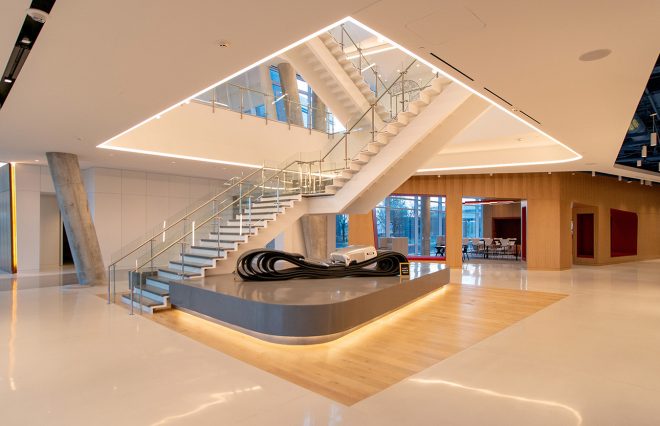 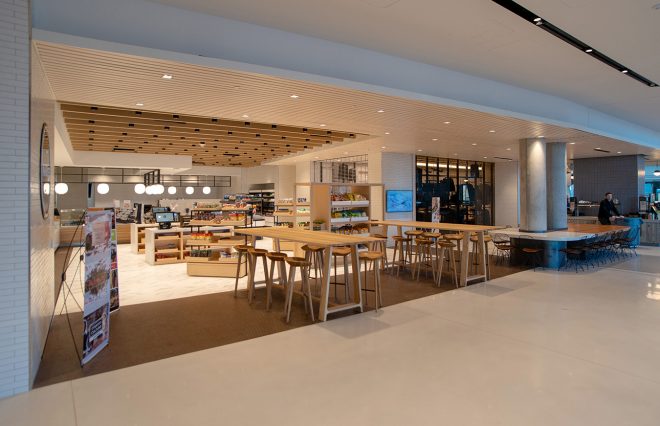 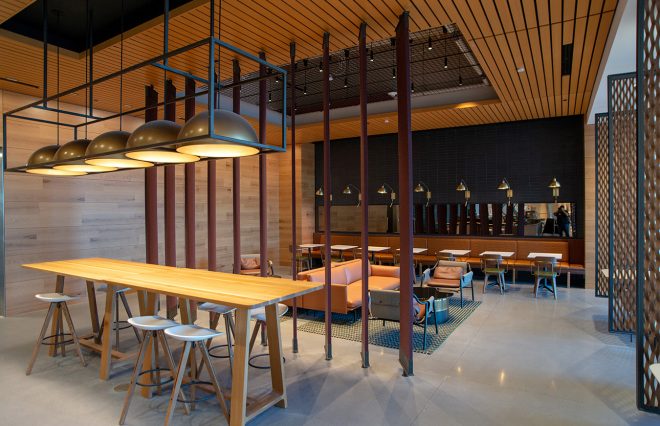 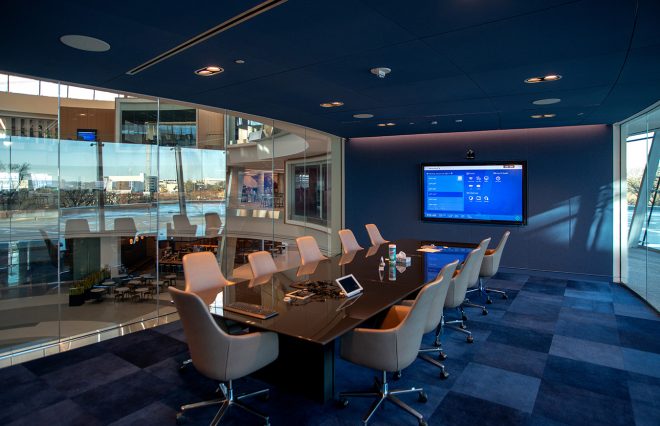 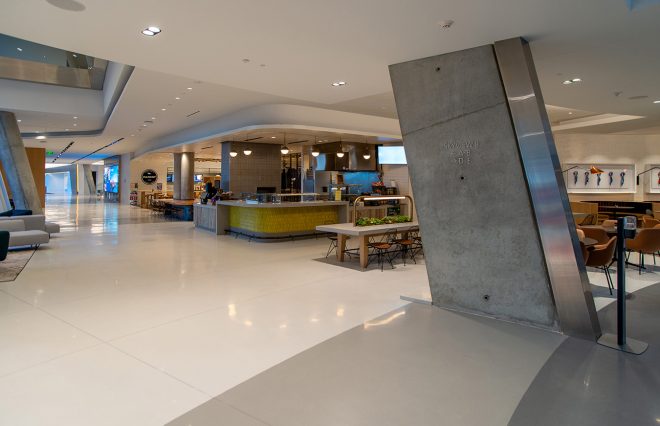 As American Airlines prepares to move thousands of employees to its new headquarters complex next summer, the Fort Worth-based carrier unveiled the official name for the campus and associated buildings on Friday.

The 300-acre space along State Highway 360 in Fort Worth will be named the Robert L. Crandall Global Support Campus in honor of the company’s legendary former CEO. The campus is already home to several existing training and support buildings, including the airline’s operations center, flight academy and reservations center.

Construction is underway on the five-building complex that will house more than 7,000 leadership, administrative and support staff starting next summer. Those employees currently work out of the American’s existing headquarters buildings located across the highway on Amon Carter Boulevard.

The goal, company executives have said, is to create a united home for American’s 130,000 employees, whether they live in North Texas or are visiting the region for training or meetings.

Individual buildings on the new campus will be share the name Skyview, with numbers used to distinguish between the buildings.

“Having a fresh, unique, singular word to reference our home was important. Skyview suggests an onward and upward spirit,” senior analyst Mat Macko, who was on an internal team of American employees who chose the name, said in a statement.