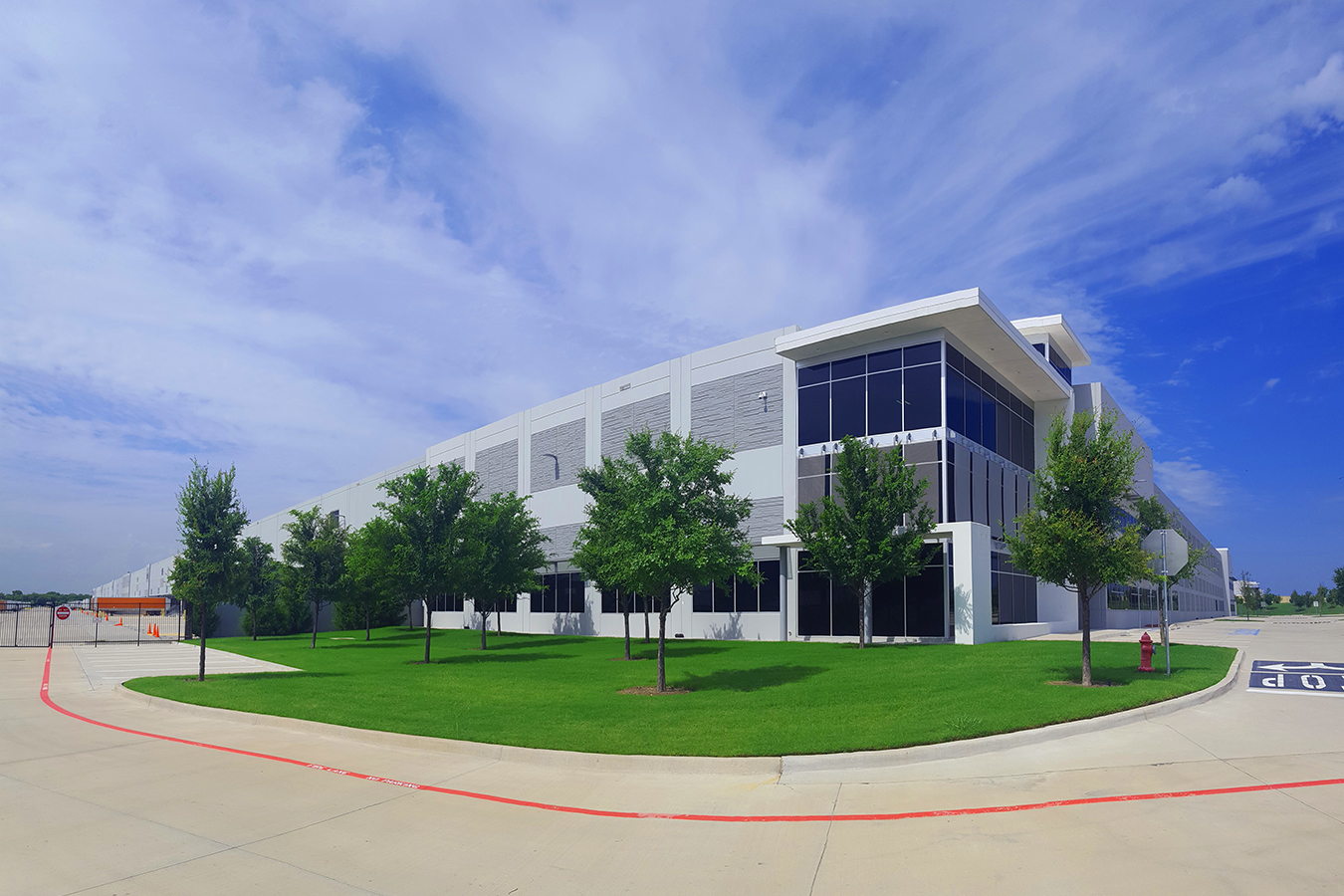 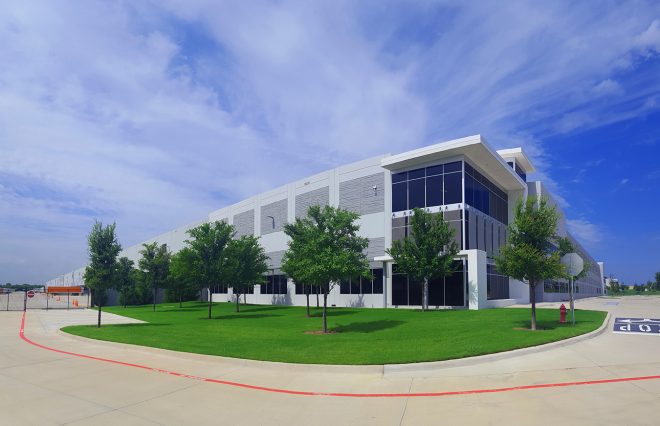 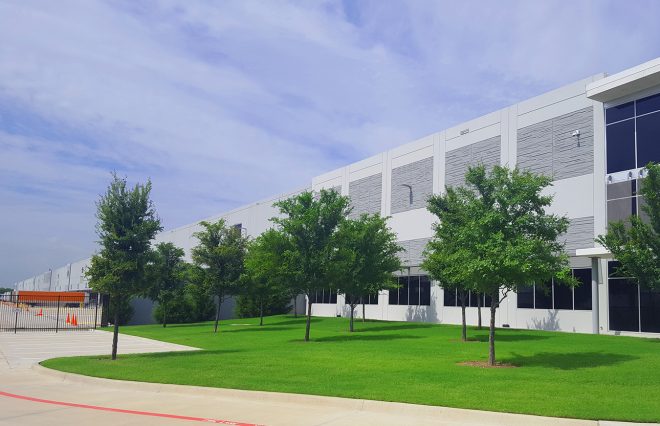 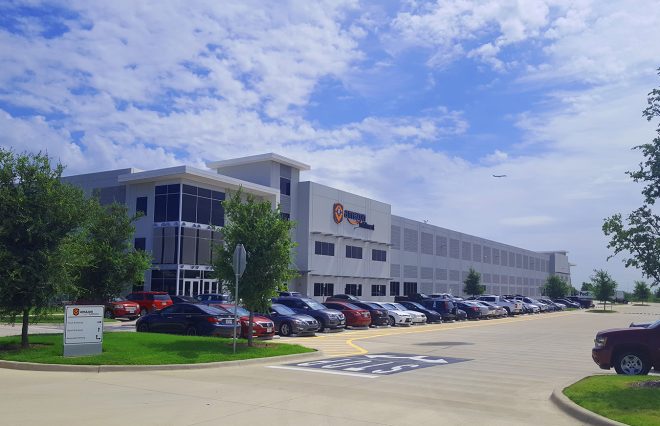 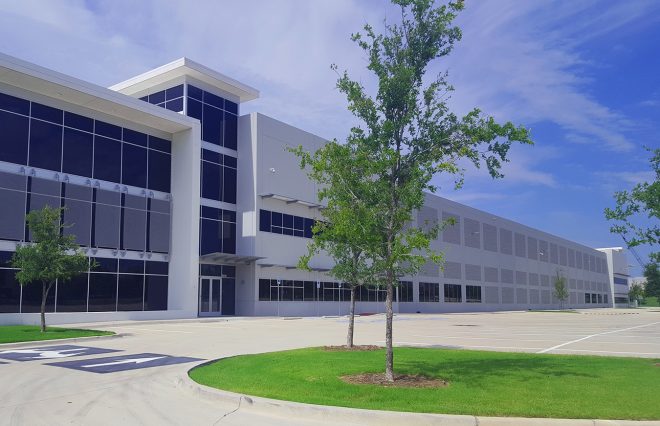 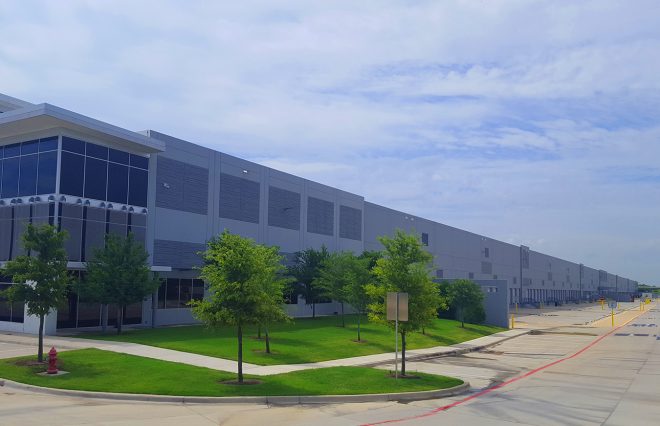 Three years after Amazon started opening fulfillment centers in Texas as part of a settlement with the state over the collection of sales taxes, the online retailer said Thursday it will open its eighth major shipping facility in the state.

Amazon.com's second fulfillment center in Coppell will be in an existing Hillwood Properties building at 2701 W. Bethel Road.

The 1-million-square-foot building is on Dallas/Fort Worth International Airport property. Hiring has started.

Amazon said it plans to hire hundreds of people to work at the facility that will ship large items such as big screen televisions, kayaks and patio furniture. It already employs more than 1,000 people at its Coppell facility that opened in 2013.