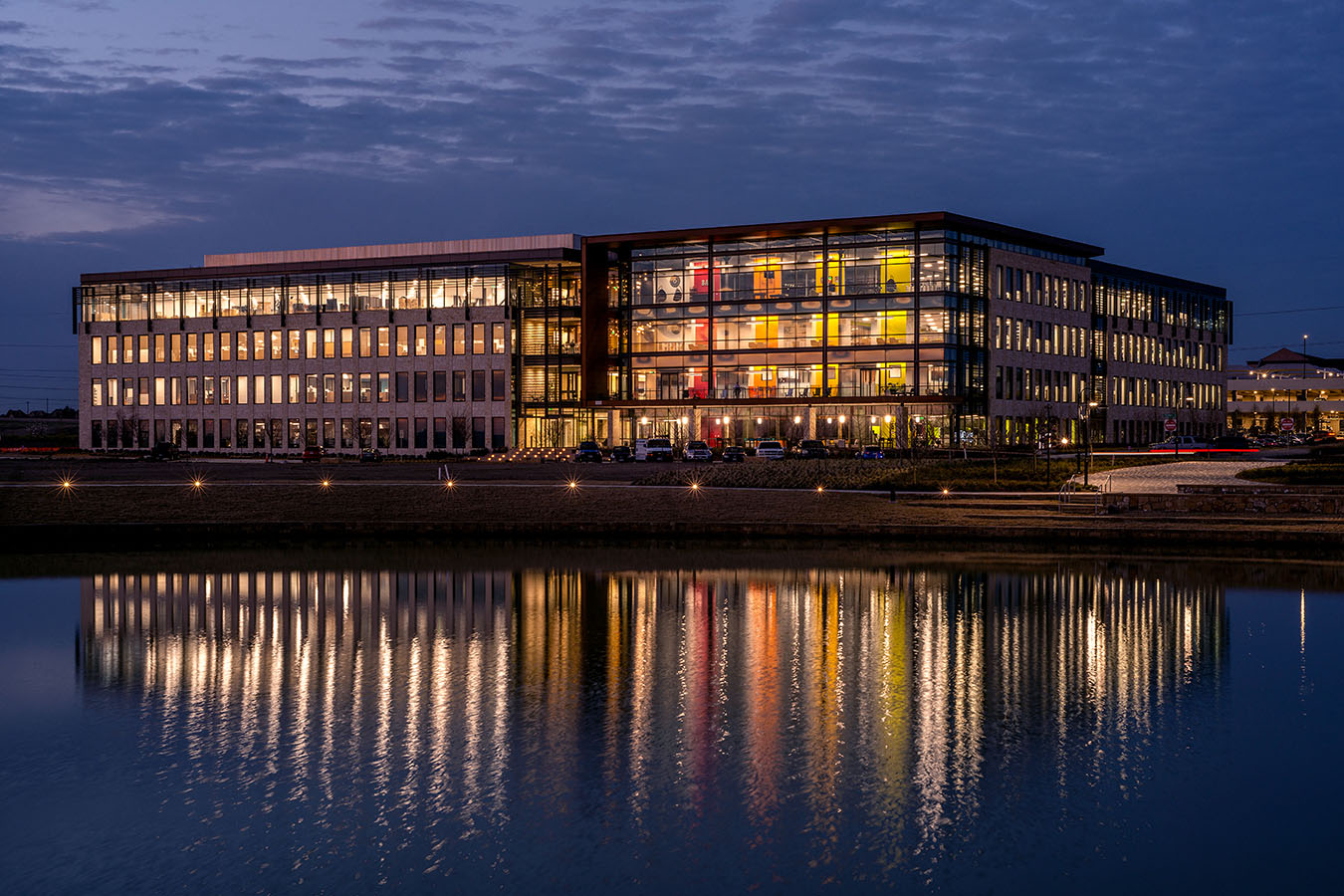 Interiors was plan/spec and constructed by Structure Tone Southwest 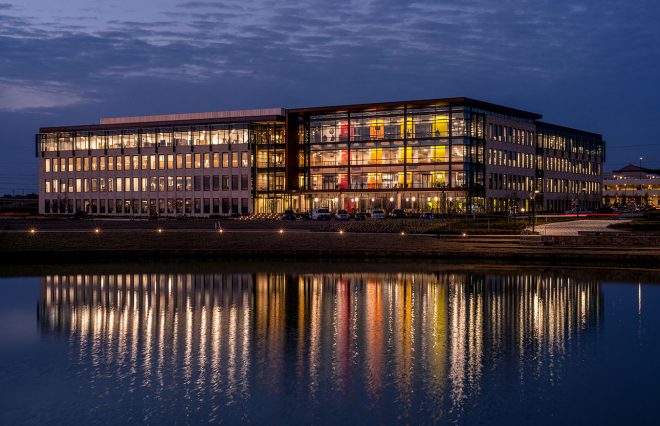 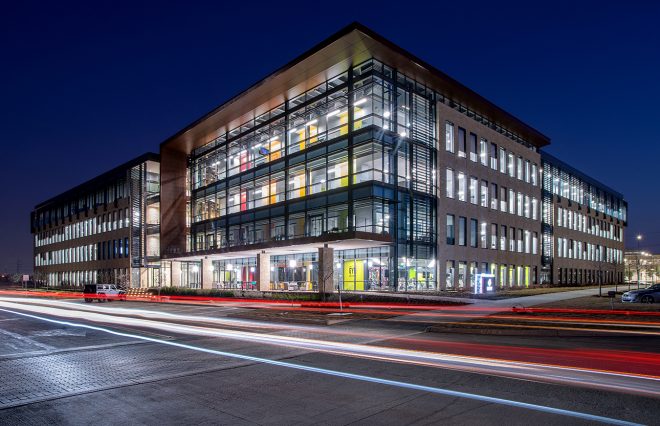 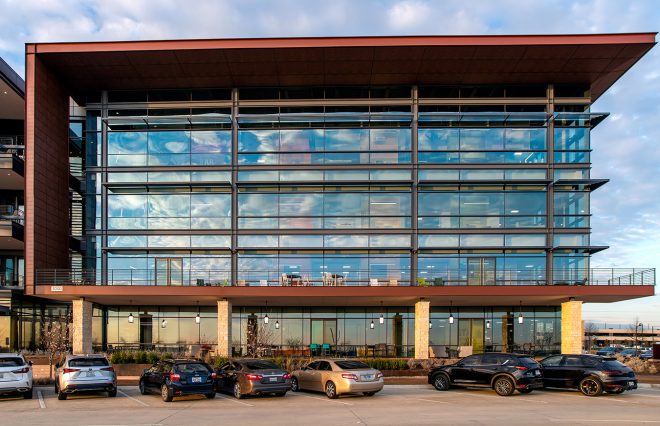 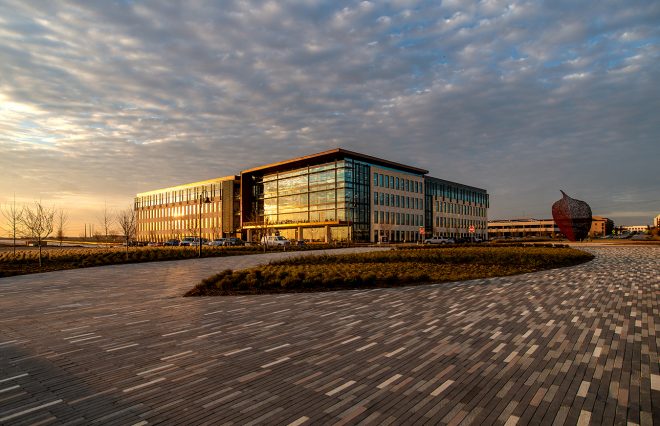 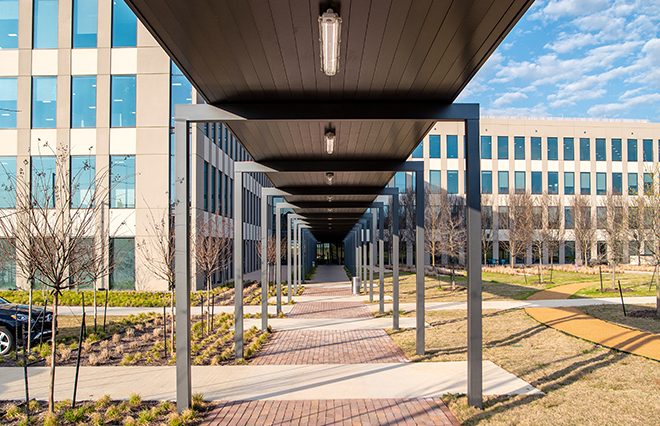 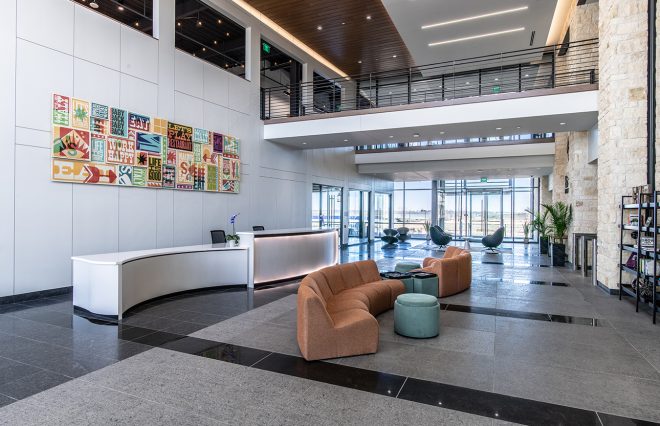 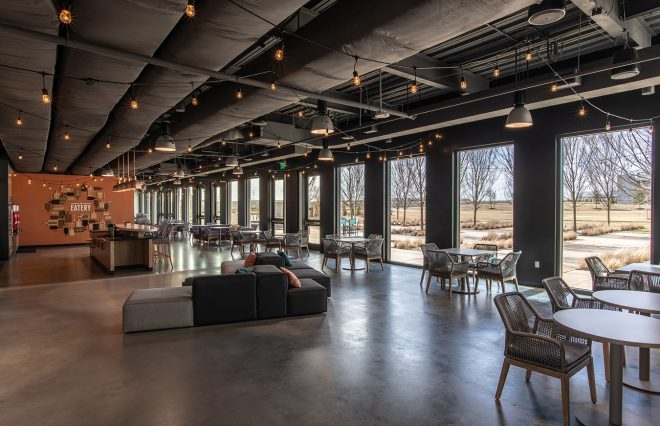 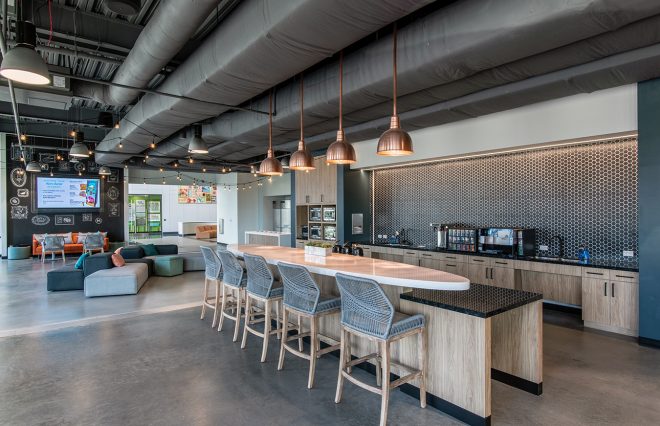 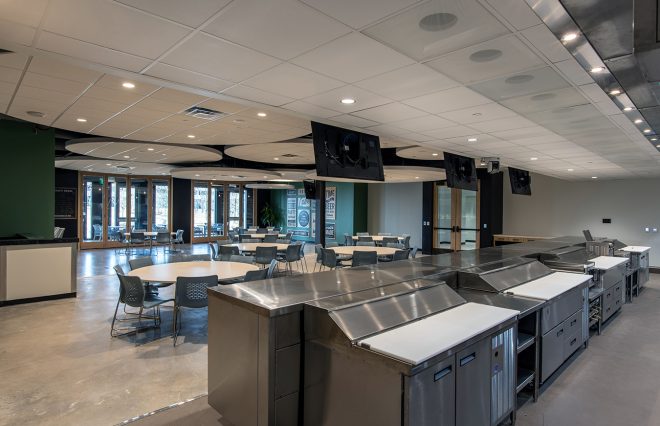 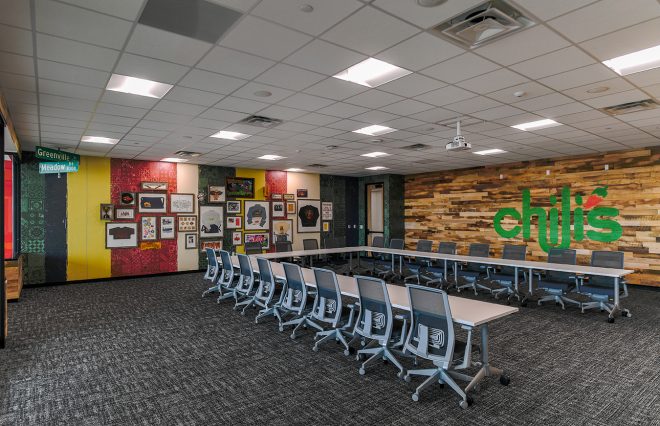 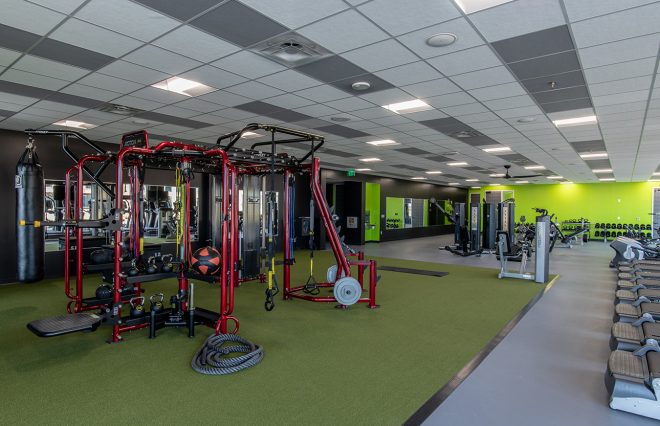 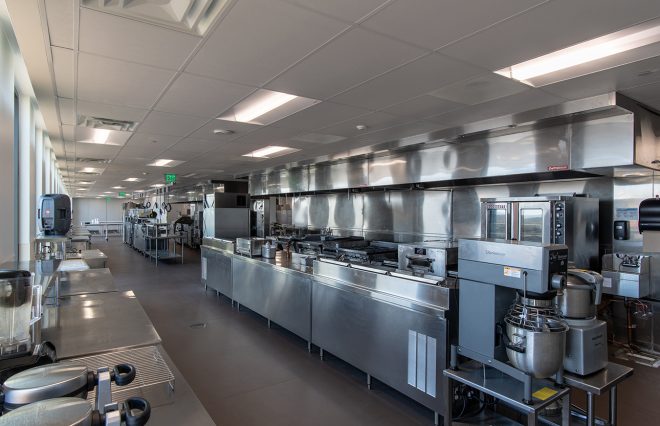 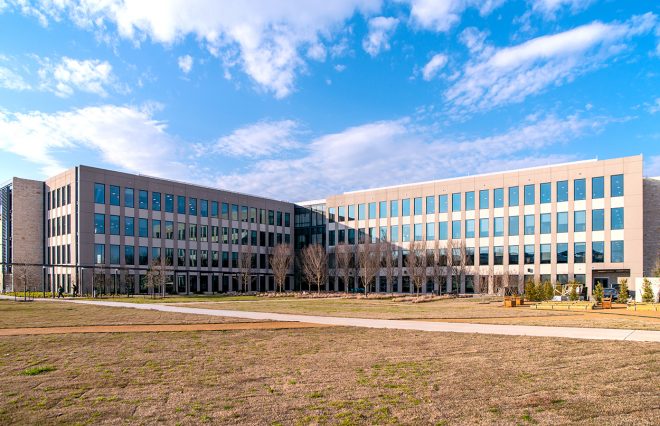 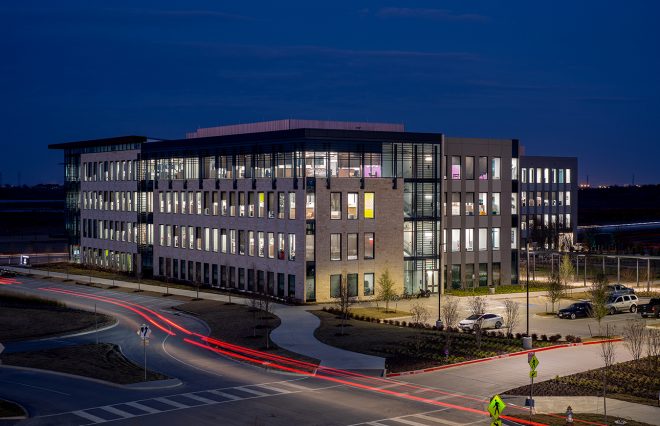 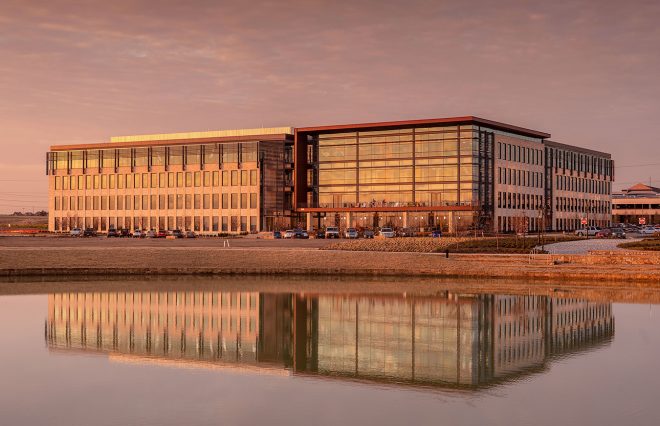 The company behind Chili’s Grill & Bar and Maggiano’s Little Italy will move into a four-story build-to-suit building, complete with a new test kitchen.

Brinker International Inc. will be moving its headquarters to Cypress Waters, the 1,000-acre Billingsley Co. development that includes office, multifamily, and retail space. Brinker is the company behind Chili’s Grill & Bar and Maggiano’s Little Italy, and has been located on LBJ Freeway in Dallas since the 1980s.

The restaurant company will occupy 216,300 square feet of office space, including a test kitchen for new food items. The four-story, build-to-suit space is expected to be completed in late 2018 or early 2019, and 500 employees will be relocating.