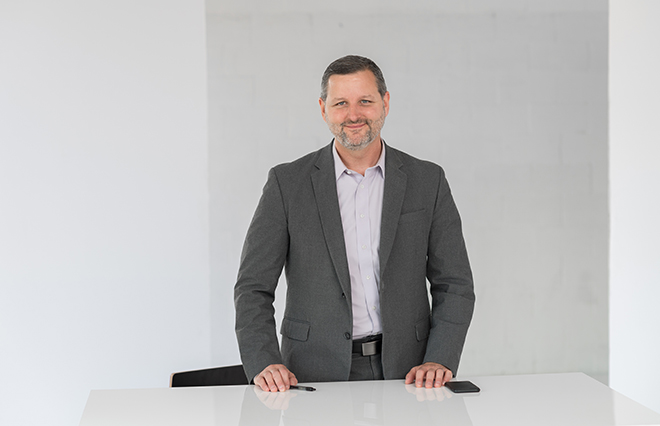 James Stines graduated from Texas Christian University with a Bachelors in Management then went on to the University of Texas at Arlington where he earned a Masters in Accounting. He started his career in 2003 with a local construction company, where he was a Job Cost Accountant overseeing the Facilities and Major Projects groups. In 2005, he went to D R Horton as a Land Acquisition Accountant and finally came onboard with Venture in 2007.

At Venture, James started as a Senior Accountant overseeing the Accounts Payable, then took over Accounts Receivable and was finally promoted to Controller in 2011. During that time, he was instrumental in updating the job cost and accounting software. He has also streamlined processes allowing his department to stay the same size as the company doubled in revenue.